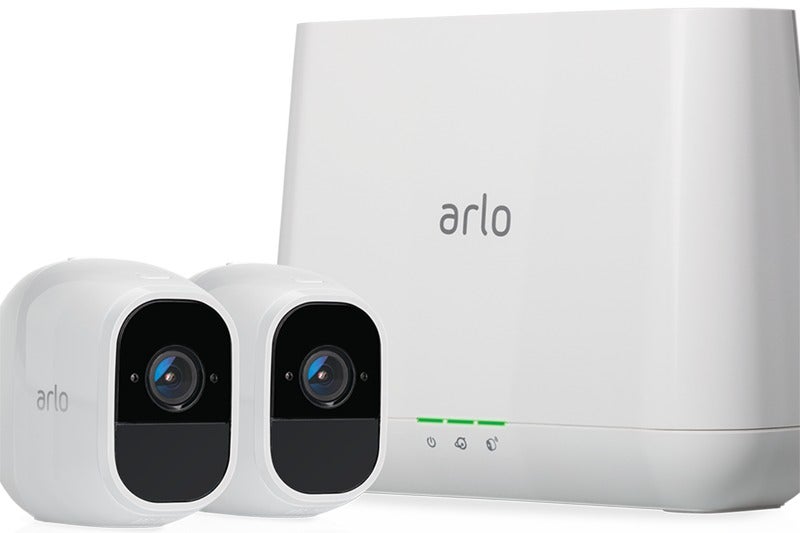 Perhaps it’s been on the books for months, perhaps Netgear wanted to apologize for its outage this weekend. Whatever the reason, Amazon’s deal of the day includes deep discounts on a number of Arlo by Netgear home security devicesRemove non-product link including camera kits, camera skins, and camera mounts. All the deals expire just before midnight Pacific on Monday night.

Our top pick is still a little on the pricey side, but it’s one heck of a deal compared to the previous price. The Arlo Pro Security System with Siren includes five HD cameras and is on sale for $550. That’s way down from the previous price of $820–a difference of $270. This kit comes with the aforementioned cameras, the base station, and siren.

If you’ve already got the system but would like a few extra HD cameras they’re available today for $100 each. These are usually $140 on Amazon, so you’re saving a solid $40. The cameras comes in white, but if you’d rather see them in black you can get a set of black skins for Arlo Pro cameras for $18. They’ve been sitting around $24 the last few months so you’re only saving about $6, but it’s still the best price we’ve seen since last summer when the three pack was $14.

Those are just some of the deals available though. Check out Amazon’s one-day Arlo home security sale for even more.