Yes, Nvidia. After a long two-year drought the next generation of GeForce graphics cards may finally be imminent, if Nvidia’s “Gaming Celebration” at Gamescom is any indication. We’ve been disappointed before though, so dig into other clues that hint towards this finally, truly being the big reveal, and what we know about the new GeForce cards so far. (It ain’t much.) 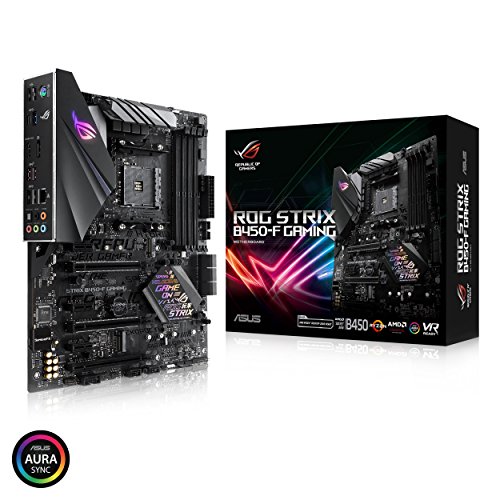 Well. Uh. That’s awkward. Anyway, as always, we wrap things up with questions from viewers.

You can witness it all in the video embedded above. You can also watch The Full Nerd episode 61 on YouTube (toss us a follow while you’re there) or listen to it on Soundcloud if you prefer the audio alone.