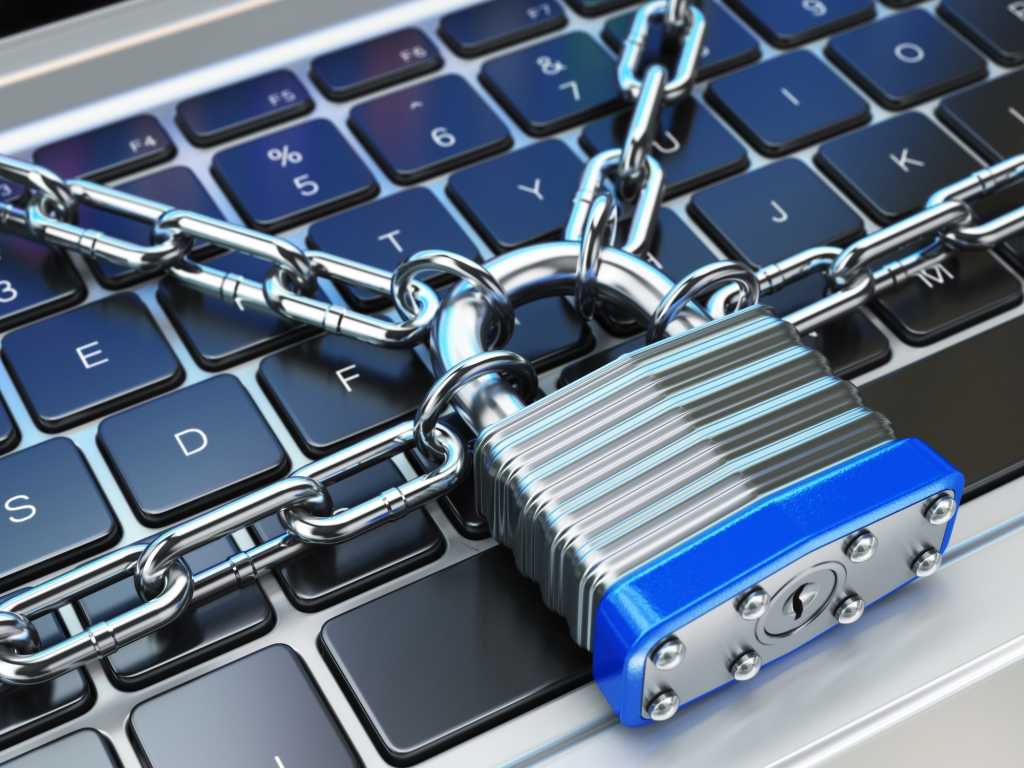 Bitdefender Total Security 2019 is a solid security suite with some great features such as an improved Autopilot, a new built-in VPN, improved ransomware protection, and a new Dashboard view. It still has most of the old features, and longtime Bitdefender users will feel right at home while new users should find a lot to like.

Bitdefender recently rolled out its consumer antivirus suites for 2019, including an upgrade to its top-level offering, Bitdefender Total Security. At first glance, Total Security 2019 looks quite different from its 2018 predecessor.  The dark theme is gone, and there’s a new centralized Dashboard. Still, there are quite a lot of similarities here, with enough changes to satisfy users looking for improvements.

The most noticeable difference is in the left rail with the new Dashboard menu option (pictured above). It gives users a central and customizable hub to interact with the antivirus suite.

By default, it houses some key options in a tiled interface, including a quick scan, a VPN (another new feature), Safepay, and the option to install Total Security on another device. If you’d like to remove any of these from your dashboard, hover over the tile, click the “edit” pencil icon, and change it in the options window that pops up.

If you want to add more tiles to the interface there’s also an Add a Quick Action tile. The Dashboard takes a maximum of five tiles, so you can only add one extra tile, and then you’ll have to modify the others.

The very top of the Dashboard is dedicated solely to Bitdefender’s Autopilot. I wasn’t a big fan of this feature in the 2018 version, because it seemed to me it was just doing what every antivirus suite does, such as carrying out real-time antivirus and firewall protection.

In 2019, Autopilot makes a little more sense. Instead of handling everything for you, it’s acting more like an automated assistant—Bitdefender calls it your “personal security advisor”—suggesting actions you should take to protect and maintain your computer, such as running the one-click optimizer or updating Windows.

That’s much better than before. It’s still something that other suites also do, but the nice thing here is that your recommendations are centralized in one place. If you’re wondering whether you should take any actions to protect your PC, just head over to the Dashboard.

Autopilot doesn’t mean Bitdefender won’t offer suggestions via pop-ups (it will), but if you miss them, they all can be found in the Autopilot section of the Dashboard. You can also disable the Autopilot pop-ups under Settings > General if you prefer.

The one drawback to the 2019 version of Autopilot is that it’s not as smart as I would like. After running Bitdefender’s Oneclick Optimizer, for example, I decided not to erase my cookies and history in Chrome and Firefox. It wasn’t long before Autopilot suggested running the Optimizer again to clean up the items I’d left untouched.

Protection is still the meat and potatoes of Bitdefender with all its various scans and real-time protection features. New to the 2019 edition is Network Threat Prevention—you can find it under Protection > Online Threat Prevention > Settings > Network threat prevention. This automated system is supposed to watch out for brute-force entry attempts to your PC, botnet attacks, and threats to your sensitive information.

There’s also a new Ransomware Remediation feature, which attempts to revert any files that were encrypted due to ransomware. Everything else is pretty much the same: antispam, antivirus scans, firewall, Advanced Threat Defense, and Safe Files.

With Safe Files I noticed an annoyance that I don’t recall from 2018. The feature is supposed to stop unauthorized access to critical files. But in my experience it would interfere with my ability to save new files or modify old ones with common programs such as Firefox. Eventually, this would work itself out, but I don’t have the patience for that and just turned off the feature.

The Privacy section has the usual features you’d expect from a top-flight suite, including a password manager, file encryption, parental controls, SafePay for secure and sandboxed online transactions, and a file shredder.

There’s also webcam protection, which only allows access to your webcam under certain restrictions. I’d still advise covering or unplugging your webcams when not in use, but this is nonetheless a great and useful feature.

What used to be called the Tools section is now called Utilities. Other than the visual overhaul, this is basically the same as in 2018. It has the Oneclick Optimizer for clearing space and unnecessary files on your PC, the Startup Optimizer for preventing annoying programs from starting at boot time, Disk Cleanup for clearing more files, and Anti-Theft.

As we’ve noted in other AV reviews, all of these features are either built in to Windows or available as free utilities. Some of Bitdefender’s features—particularly Anti-Theft—are more robust than the free ones, but these utilities should not be the deciding factor in purchasing Total Security.

The Settings section for Bitdefender 2019 is pretty simple. It houses a number of on/off sliders with straightforward titles and explanations. There are several parts you’ll want to dive into in Settings > Profiles. Here you can set up how Bitdefender behaves depending on what you’re doing.

There’s a movie profile, for example, that tries to boost the performance of your video player and controls background programs and tasks during movie viewing. There’s also an option to postpone Windows Update so you don’t get a sudden reboot in the middle of the show.

The game profile, meanwhile, takes similar actions based on whether you’re playing a game.

You can turn all of these on at once at the top of Settings > Profiles, and Bitdefender will activate them automatically. Alternatively, you can activate these profiles one-by-one with custom configurations. If the gaming profile doesn’t work, for example, you can manually add game EXE files to help Bitdefender detect when they’re active.

Lastly, check out Settings > General. Two sliders you may want to deactivate are Special offers and Recommendation notifications. The first turns off marketing notifications, and the latter suggests security features that you may not be using. If you’re familiar with Bitdefender, these latter notifications may not be so necessary for you, while those new to the security suite might benefit from keeping them on.

Bitdefender Total Security 2019 costs $45 to cover up to five devices for a single year, and $50 for up to 10. That’s the first-time user price, renewal prices would be higher.

The testing houses have yet to render their judgment on Bitdefender’s 2019 antivirus and malware engines. In its June testing, however, the previous version of Bitdefender earned 100 percent for May and June 2018 in AV-Test’s zero-day, web, and email threats test. It also earned 100 percent in the organization’s prevalent malware test for May and June using more than 5,000 samples.

In AV-Comparatives’ real-world protection test Bitdefender earned a 99.8 percent average block rate for more than 1,000 samples per month between February and June 2018, with two false positives. The latest AV-Comparatives malware protection test at this writing was from March 2018. In that test Bitdefender got a 100 percent protection rate with one compromise, and more than 20,000 samples blocked.

For our in-house tests, Bitdefender Total Security 2019 improved the performance of our test PC based on the PCMark 8 Work Conventional test. Before Bitdefender was installed our PC scored an average of 2,467; afterwards the test score rose (which is good) to 2,506—a difference of 39 points.

As for the Handbrake test, not much changed there with the test PC re-encoding a 3.8GB HD MKV file in one hour and 15 minutes.

Bitdefender is a solid antivirus suite with some great improvements. The Autopilot is far more useful, the ransomware remediation will, if nothing else, give you piece of mind, and network threat prevention is a key protection measure to keep your PC safe.

The addition of a VPN—with infrastructure supplied by Anchor Free, makers of HotSpot Shield—means you can save on costs if all you need a VPN for is protecting you on open Wi-Fi hotspots.