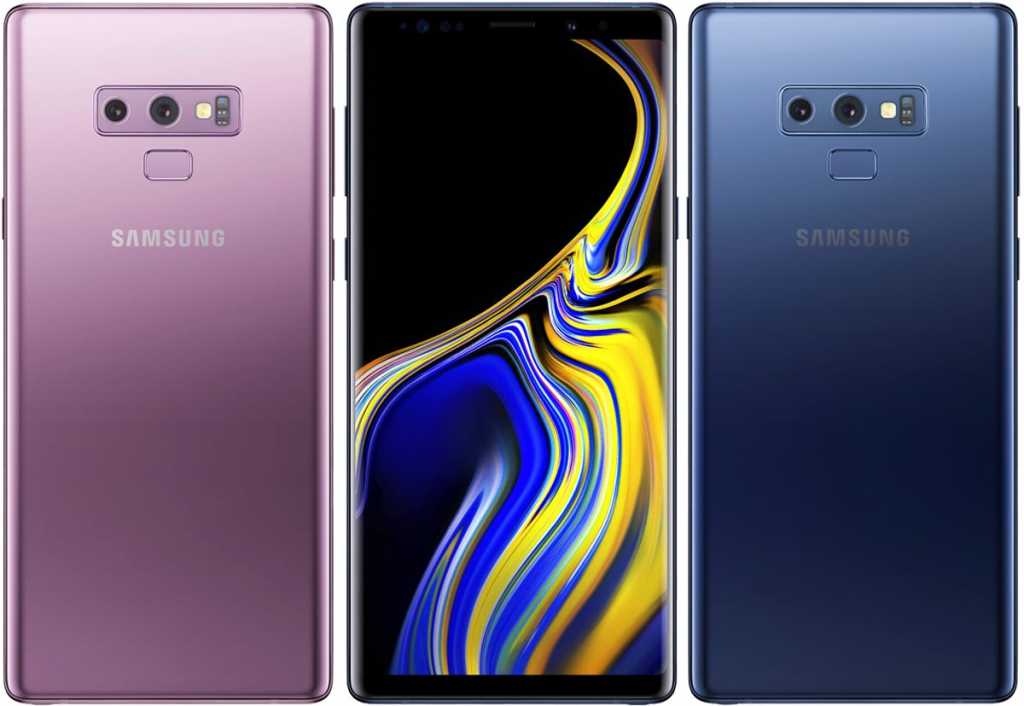 OK, maybe those prices aren’t exactly pleasant, but it is refreshing to see everyone get on board with Samsung’s unlocked pricing. Carriers traditionally set their own rules when it comes to Android phones, making it difficult for customers to figure exactly how much the phone actually costs. While the monthly bill will still vary depending on whether you’re on a 24-month payment plan, the final cost will be the same.

Samsung unveiled the Galaxy Note 9 at Unpacked 2018 this week, and it brings some serious power, with a 6.4-inch OLED screen, Snapdragon 845 chip, and 4,000mAh battery. There’s also a souped-up S Pen that can control your phone remotely, and some AI smarts in the camera app, but it didn’t bring the kind of enhancements and innovations that the Note line is known for. In fact, the camera is the exact same as the one you get in the Galaxy S9+.

The Galaxy Note 9 is available in purple and blue. It’s due to hit shelves on August 24.