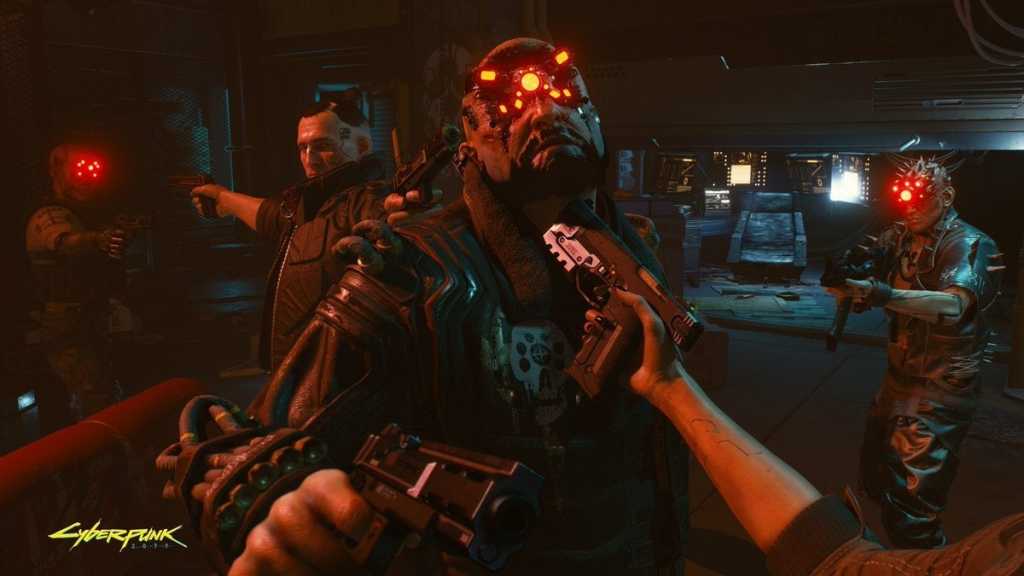 Over the last two months the Cyberpunk 2077 E3 demo has become a legend. Shown to press behind-closed-doors, CD Projekt then refused to release any footage for people’s consumption. Thus all anyone’s had to go on are the descriptions of people like me—descriptions like “the most impressive game demo I’ve ever seen” and “I didn’t think Night City was possible. Not yet at least.”

It had the feel of rumors, whispered on the playground. “Did you know if you hold Down and B after throwing a Pokeball, the Pokemon can’t escape?” That sort of thing. But now that period’s come to a close, as CD Projekt’s finally reversed its position and released footage of the demo—all 48 whole minutes of it

Having seen the demo twice now, at both E3 and Gamescom, I can attest it’s the same section we saw. It starts with rescuing a woman from people stealing body mods, then shows off a bit of the protagonist’s apartment and Night City, then moves into a longer mission involving a warehouse infiltration and a lot of combat. The only thing you’re missing is a CD Projekt developer commenting on what you’re seeing.

That means you’re probably missing out on some of the nuances we were exposed to in our demo, places where you can make decisions about the outcome of a mission or what-have-you. Then again, you’ve got the benefit of being able to pause the footage and really dig into the set-dressing and read the alternate dialogue choices—a luxury I didn’t have in a live demo.

Anyway, it’s still impressive as hell. My colleague Brad Chacos saw it at Gamescom last week with me, and like me he’s convinced the game isn’t possible on current-gen consoles—though CD Projekt still maintains it will. Watch the footage and see for yourself.