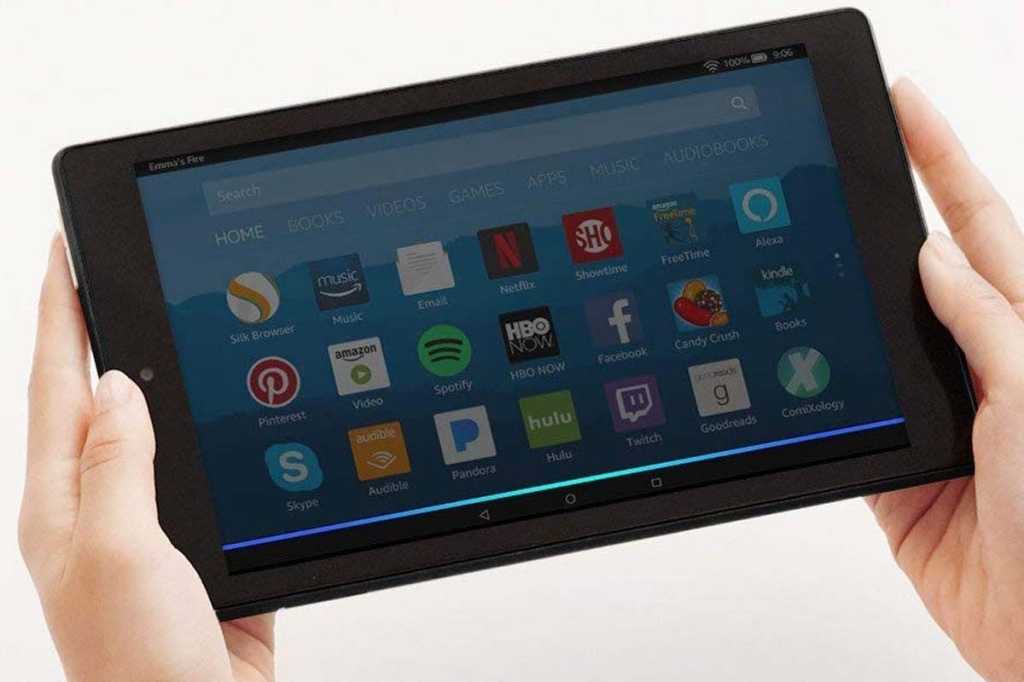 Amazon probably isn’t the first name you think of when you need a tablet, but it’s actually the No. 2 tablet maker behind Apple’s ubiquitous iPad. And now there are signs that a new model may be coming out just in time for the holidays.

While there aren’t any rumors or spy shots of a new Fire HD tablet, a close reading of the tea leaves suggests a new one is on the way. For one, Amazon has always updated its tablets before the end of the year, and we haven’t gotten any new models in 2018 yet. The fifth-gen and sixth-gen versions of the Fire HD 8 each had September release dates to boot, so an event sometime within the next 3-4 weeks isn’t out of the question.

But the biggest sign that Amazon is launching a new tablet is its current sale. A fire sale, if you will. Earlier this week, Amazon slashed the price of its 16GB Fire HD 8 tablet to $50Remove non-product link, matching both the 7-inch Fire HD tablet and its all-time Prime Day low. And now, they’re pretty much all out of stock. Unless you want the marine blue model, you’re going to have to wait to buy one of Amazon’s 8-inch tablets. (All varieties of the 32GB model are availableRemove non-product link, however, which is also discounted to $80 from it’s usual $110.)

You can’t even backorder one in another color, another clue that a new model is on the way. So what could a new model bring? A new chip for sure, maybe boosted storage and a better camera, or a higher-resolution screen. A line of Alexa-friendly accessories could be in order as well now that Show Mode has brought the Echo experience to Amazon’s tablets.

But a new Amazon tablet is still likely to focus on play rather than work. Amazon’s Android is very much designed for content consumption rather than creation, and a new report in The Information suggests Amazon might be doubling down on that philosophy. Amazon is reportedly developing a free ad-supported video service called Free Dive that would bring original shows and older TV shows for Fire TV users. I’d be shocked if it didn’t offer it to new tablet owners as well.