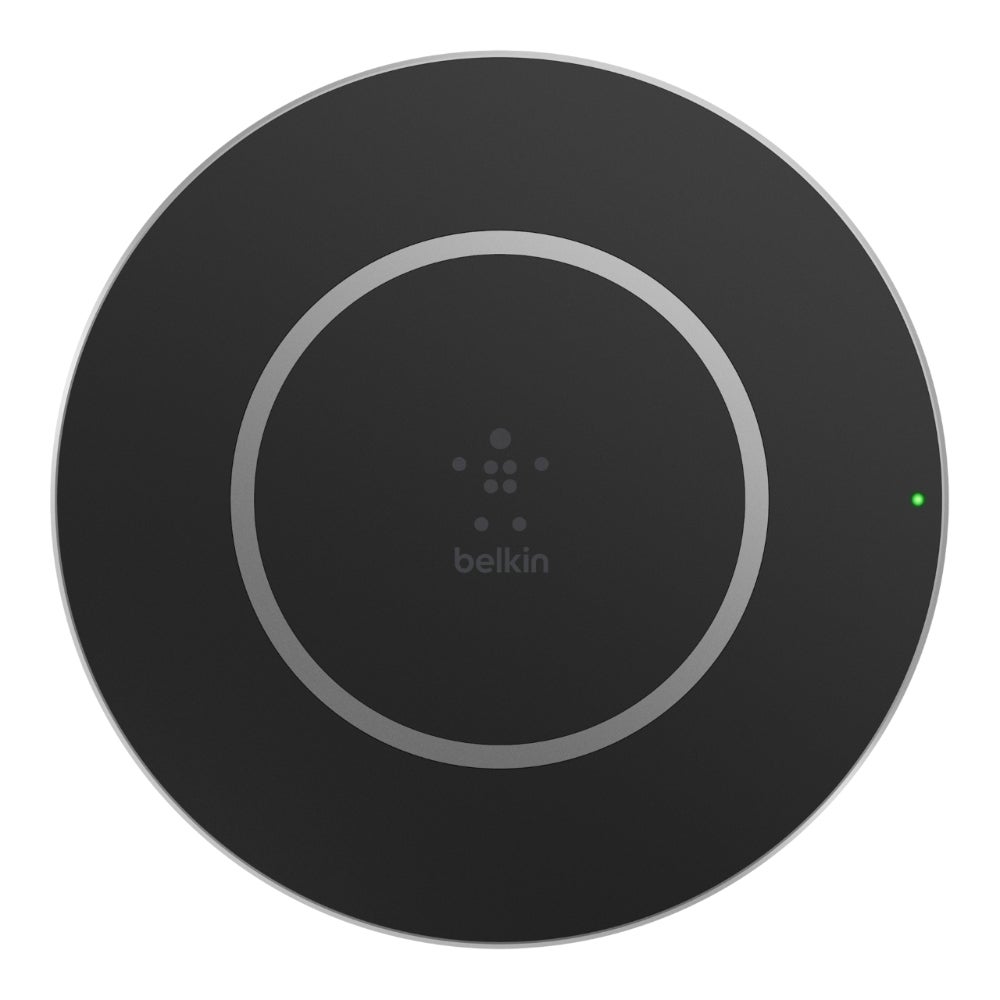 Belkin
At a Glance

At $60, the Belkin BoostUp Wireless Charging Pad for Samsung is far too expensive for the performance you get from it.

Belkin’s BoostUp Wireless Charging Pad for Samsung has a charging speed of up to 15W using the Qi standard, so it’d be easy to assume that this $60 pad will blow the competition away.

But in fact, it came in dead last in our testing. With an average charge time of 4 hours and 46 minutes (286 minutes) when used with Galaxy S9, this wireless charger was over an hour slower than its next closest competitor.

I didn’t quite believe the results, so I put the Galaxy S9 through a few extra charge cycles on this pad just to confirm it wasn’t a fluke.

When charging an iPhone X, this Belkin pad’s performance improved. On average, the iPhone X reached a charge of 32 percent after 60 minutes. That landed it in the middle of the pack of all the pads we’ve tested so far.

Inside the box is a 12V power supply that’s dedicated to powering the charger, and nothing else. You can’t use the wall adapter and included cable to charge your mobile device.

The pad itself is covered in a non-slip material, and has an indicator light on the right side of the pad itself. A green light confirms that the phone and the pad are lined up properly, while a red light means you need to adjust your phone’s placement. The bottom housing is made of plastic that wraps around to a rubber bottom that keeps the pad in place.

Bottom line: At $60, the Belkin BoostUp Wireless Charging Pad for Samsung is far too expensive for the performance you get from it. We recommend going with a different charger.