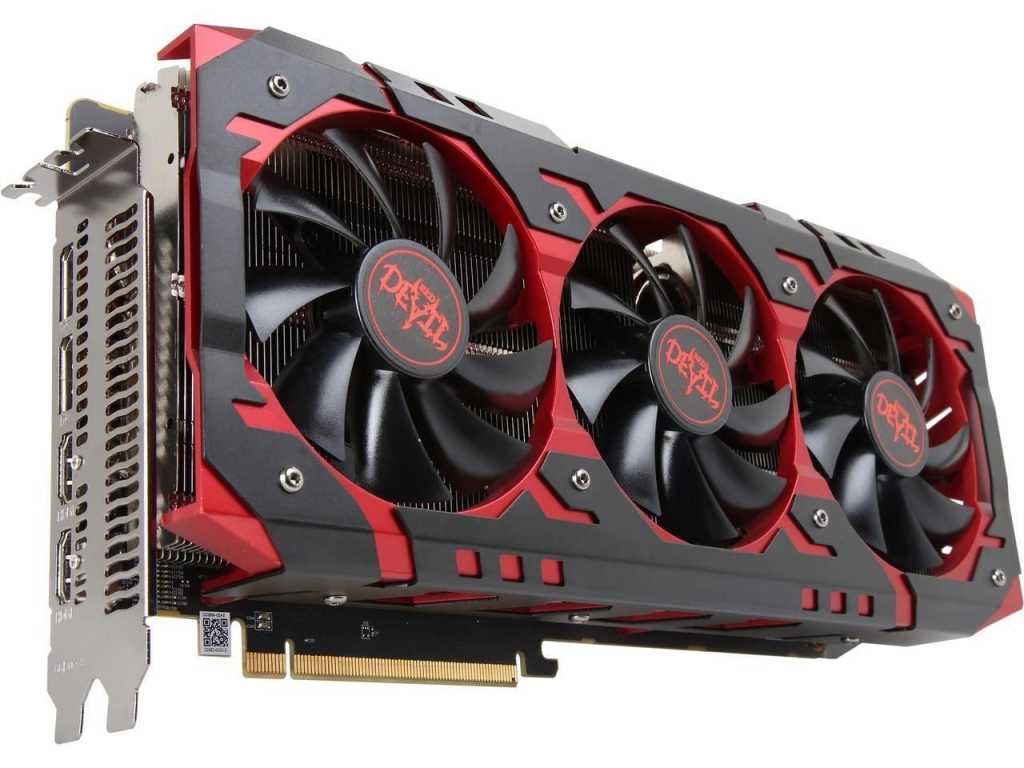 Nvidia’s powerful GeForce RTX 2080 and 2080 Ti landed this week, and it’s good news for Radeon fans. Or at least their wallets. Because now that Nvidia’s luxury-priced titans are here, you can finally find enticing, all-too-rare deals on Radeon Vega graphics cards selling at or even below retail prices.

Snag these soon if you’ve been waiting for Vega discounts. Most other Vega 64 models still retail for $580 or more, and other Vega 56 cards all cost north of $480. The deals for the PowerColor models end Sunday, while the Gigabyte card is good through Wednesday if supplies hold out. 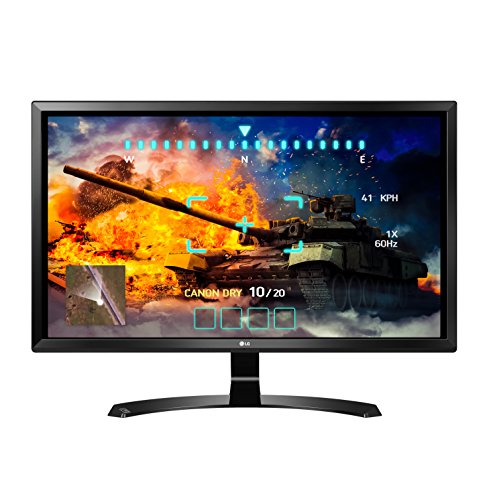 The Radeon Vega 56 excels at 1440p/60Hz or 1080p/144Hz gaming, while the Vega 64 bumps things up to 1440p/144Hz or entry-level 4K gaming—though you’ll only want to give 4K a whirl if you invest in a FreeSync-compatible monitor like the 27-inch LG 27UD58-B ($313 on Amazon), as it won’t be able to hit a consistent 60 frames per second in all games. The ability to tap into relatively inexpensive FreeSync monitors is one of Vega’s biggest strengths against GeForce GPUs, as Nvidia’s G-Sync displays all command steep price premiums. FreeSync displays don’t.

Our biggest qualms with the reference versions of the Radeon RX Vega cards related to their high power consumption and temperatures, as well as wild, banshee-like noise levels. Since these particular sale cards all feature custom cooling, they should be much, much cooler and quieter, negating the biggest concerns. We’ve been much more impressed with custom Vega cards that have crossed our test bench.

If you’re looking for a solid 1080p gaming upgrade instead, we’re also seeing deals on even more affordable Radeon cards, complete with the aforementioned free game bundle. The 4GB Sapphire Radeon Nitro+ RX 580 costs $200 on NeweggRemove non-product link, while the single-fan MSI Radeon RX 580 costs $190 on NeweggRemove non-product link after a $30 rebate card. We’d opt for the custom-cooled Sapphire card for the extra $10. Game on!