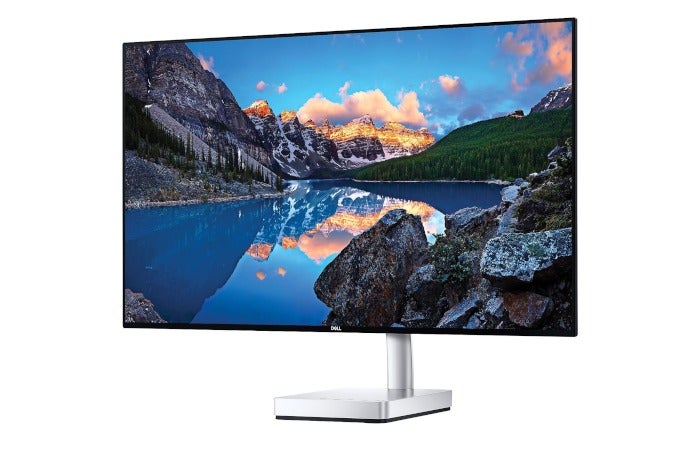 It’s a great time to get a new graphics card with new options from Nvidia and AMD Radeon card prices dropping in response. But what about that ancient monitor on your desk? A new card deserves a display upgrade as well, and we’ve found a great deal. Staples is selling a Dell 27-inch 1440p monitor with HDR for $220Remove non-product link. The Dell S2718D launched at $700 last year, and costs $380 elsewhere.

Dell’s 60Hz monitor doesn’t have any extra gaming-specific features such as AMD’s FreeSync or Nvidia’s G-Sync, but it’s built to impress with a wide-angle IPS display that supports 99 percent of the sRGB color spectrum and luscious “Dell HDR” high-dynamic range visuals.

It also features an ultra thin frame that makes it a good option if you want to use multiple monitors without chunky frames altering the image where your screens meet. All the ports are built into the back of the monitor’s base and include one HDMI port, one USB-C port that also works as DisplayPort 1.2, and two USB 3.0 ports.

If you’re buying one of the new Nvidia RTX cards it will be more than capable of powering an awesome 1440p experience at 60 frames per second on this monitor, especially with their improved HDR performance. The same goes for the Radeon Vega 56 and the 8GB RX 580, both of which deliver great 1440p performance and can often be found on sale in the wake of RTX launch.