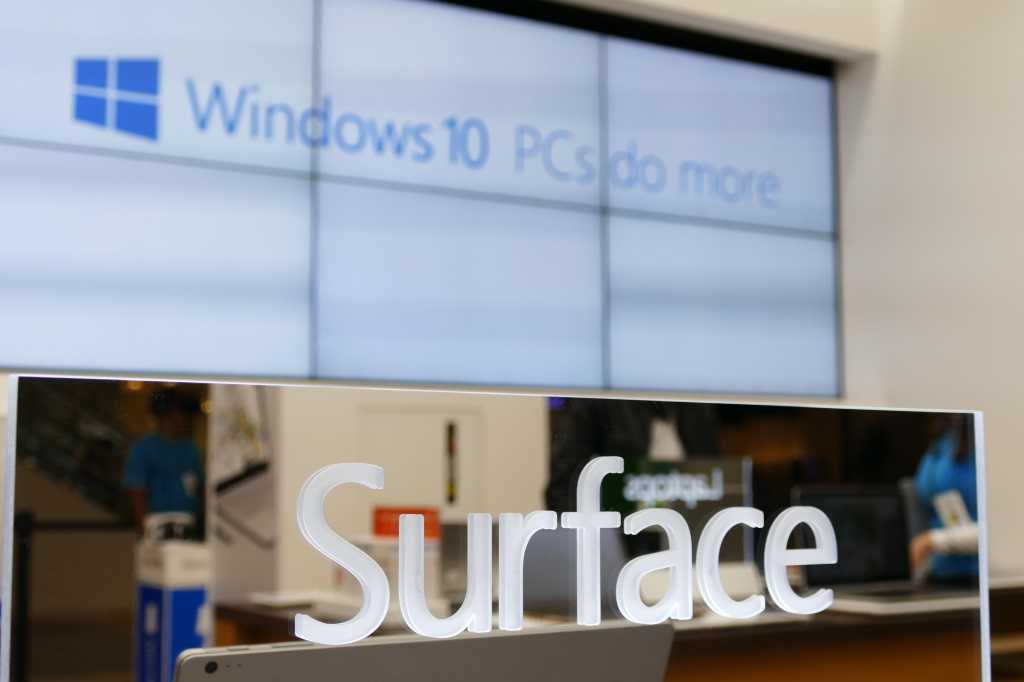 As reported by Neowin and Windows Latest, electronic software delivery (ESD) images were uploaded to Pastebin, with a release date of “20181002,” or October 2, 2018. Windows Central is also reporting that the current Windows 10 Insider version, version 17763, has been signed off as the final version of the October 2018 Update.

Microsoft has already issued invitations for an event on October 2 in New York City, where the company is expected to release new Surface devices, including iterations of the Surface Laptop and Surface Pro tablets. Neither device is expected to include specific features that would demand the new version of the operating system, though Microsoft has in the past tried to keep its new hardware and OS revisions in sync.

The catch, if there is one, is that Microsoft’s Windows 10 October 2018 Update won’t add many new features compared to years past. Microsoft seems to be more focused on improving various features already in the operating system, such as the interaction between unused files and OneDrive. According to the Insider Builds that PCWorld has been able to test, some of the new capabilities include Your Phone, an app that connects your PC to an Android or iOS phone; a new iteration of Clipboard that connects across PCs, and more.

When Microsoft had official ‘kickoff’ events for Windows in the past, the presentations combined deep looks at new features with peeks at future ones still under development. If the October 2018 Update is just one part of the upcoming event rather than the sole topic, it’s possible the presentation will focus just on new features. We’d still hope to see maybe a quick shot of Sets or something else further out, though, as an appetizer.

Of course, it’s still not guaranteed that Microsoft will unveil the October 2018 Update at the October 2 event. Microsoft has previously delayed releases when bugs have been discovered. The prior Windows 10 update, called the April 2018 Update, squeaked in at the very end of April.

What this means for you: The Windows October 2018 Update may be relatively minor, but new Surface hardware is always an opportunity for Microsoft to set the tone for the next generation of Windows devices. Whatever is unveiled, PCWorld will be covering the Microsoft event in New York City, which kicks off at 4 :00 p.m. ET October 2. Want to get a head start? Read our reviews of the Surface Laptop and the Surface Pro (2017) to see what Microsoft needs to improve.