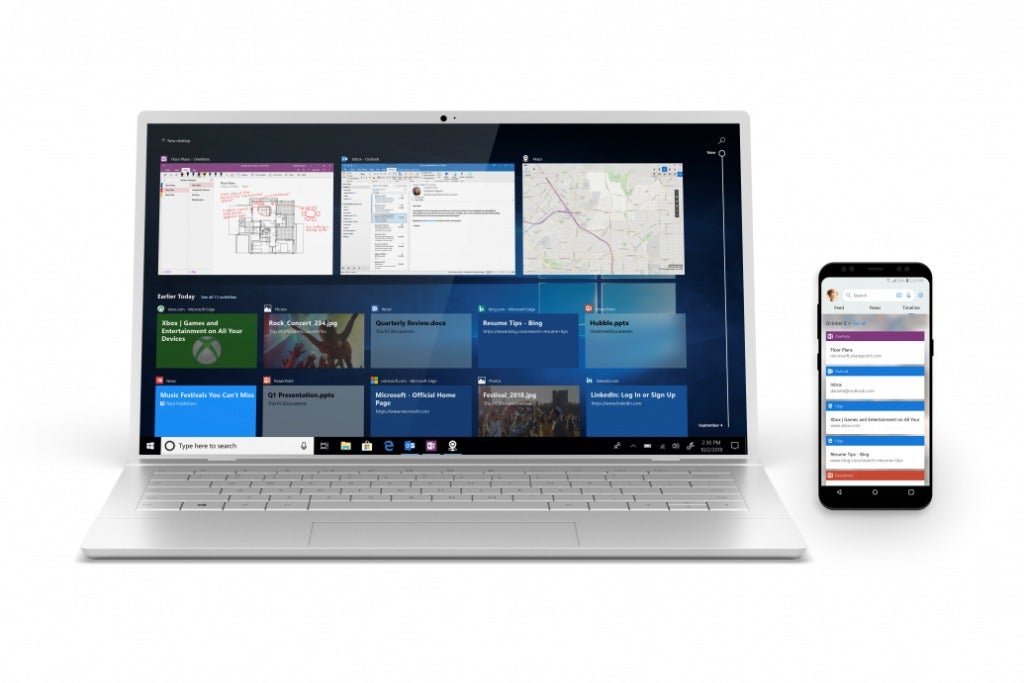 This update doesn’t include as many standout features as Microsoft’s prior cornerstone Windows 10 revisions, but you’ll still find some nifty extras for PC enthusiasts. Improvements include:

High-end PC gamers should pay particular attention. The Windows 10 October 2018 Update improves the setup process for HDR displays, and Nvidia confirmed to PCWorld that it adds the crucial DirectX Raytracing API that unlocks real-time ray tracing in games. You might actually be able to use your GeForce RTX 2080 Ti’s fancy futuristic features soon.

Mark Hachman, PCWorld’s Microsoft beat editor, is on the ground at the event. Stay tuned for more information about the new Surface devices.