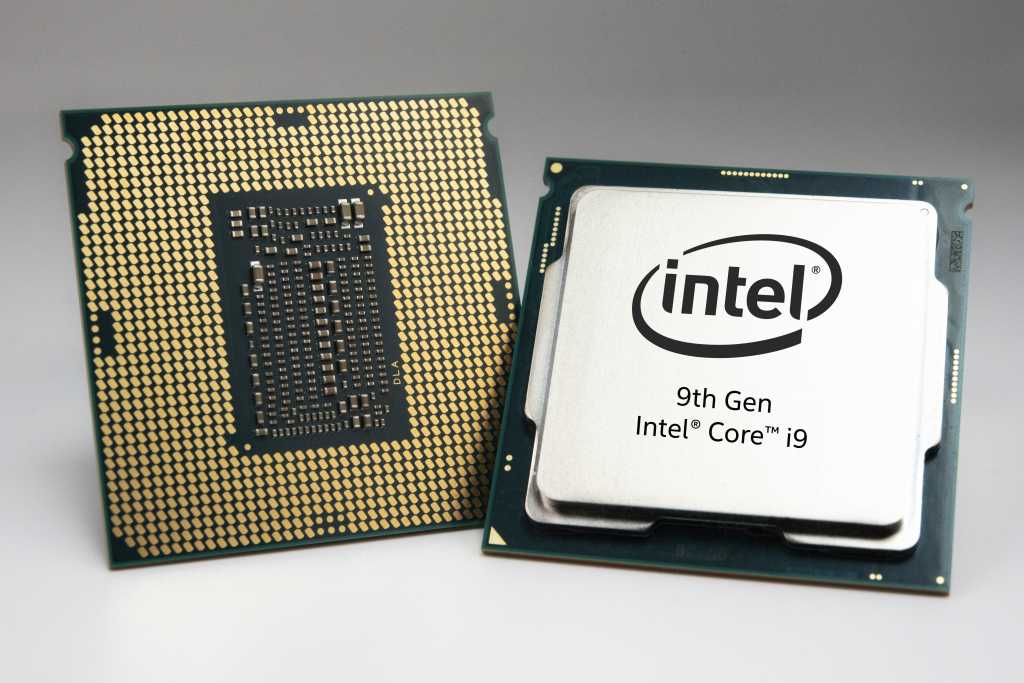 We’re hip-deep in chips at Intel’s 9th-gen Core processor launch in New York. Intel revealed not one, not two, but three new releases on Monday, with gaming ready K-series Core i5, i7, and i9 chips, a new massively multicore Core X-series lineup, and the ludicrously multicore 28-core, 56-thread Xeon W-3175X processor, along with an arsenal of motherboards based around the fresh Z390 chipset.

You can catch up on all the hard details in our 9th-gen processor coverage, and our breakdown of what the sudden lack of Hyper-Threading and the bump to eight cores could mean for the Core i7-9700K’s performance.

But we’re also wading through crowds of people who really know what they’re talking about. And when you’re around this many smart people, the smartest thing you can do is ask them what they think. So we did! Here, we’re gathering together a bunch of interviews from PCWorld’s YouTube channel.

Be sure to subscribe to our YouTube channel if you’re a fan of our videos, because you’ll find a lot of little extras like this over there on a regular basis. We just crossed 100,000 subscribers—thank you so much. And please be sure to subscribe to folks who joined us in these videos, too. GamersNexus, Paul’s Hardware, and Bitwit all deliver stellar PC-centric videos on the regular. I (Brad) watch every single one, and you should too.

First up, in case you missed it, executive editor Gordon Mah Ung sat down for a lengthy discussion with Intel desktop VP Anand Srivatsa. In this special episode of The Full Nerd, Srivatsa goes deep on all of the new 9th-gen chips, and wades into the sticky issues of choosing the right CPU for your workload and encouraging game developers to embrace multi-threading. A big chunk of the conversation revolves around the Core i9-9900K ($530 on Amazon), Intel’s first-ever mainstream 8-core, 16-thread chip, and one that Srivatsa proclaims as “the world’s best gaming CPU.”

But how does it compare against its flagship rival, the Ryzen 7 2700X ($330 on Amazon)? AMD’s chip also offers eight cores and 16 threads with slightly slower clock speeds, but for $200 less. We’ll have to wait for reviews to know for sure, but right here, right now, we get some gut reactions from GamersNexus editor-in-chief Steve Burke.

We’re only getting started though. Over drinks, Gordon picked the brains of Paul (from Paul’s Hardware) and Kyle (from Bitwit) about the controversy swirling around some dodgy third-party Core i9-9900K benchmarks commissioned by Intel. (Hardware Unboxed has a stellar investigative explainer.) After that, the gang takes turns guessing just how expensive that crazy 28-core Xeon chip will be. Price is Right style, apparently.

Finally we caught up with Alienware co-founder Frank Azor. He explains why he thinks esports will “wind up being the most popular sport in the world,” and eventually earn a place at the Olympics. It’s a fun, fascinating interview with a guy who goes way back in the PC industry.