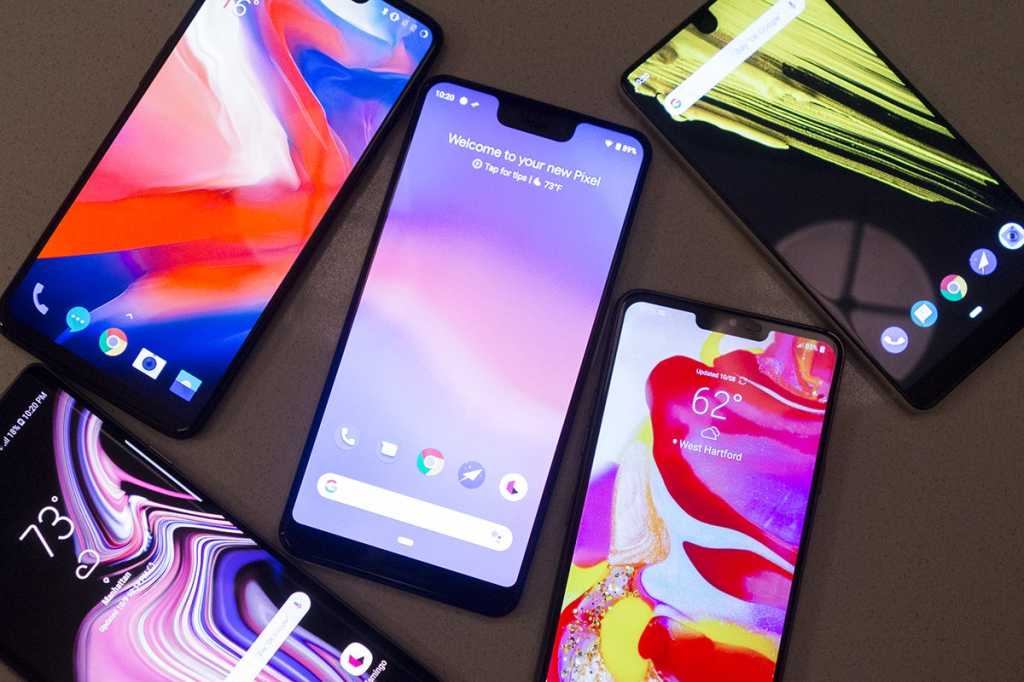 Whether it’s the LG with the V40 or Apple with the iPhone XS, phone makers are all trying to sell us on the same thing: desire. Whenever there’s a new launch, the first thing we see is a 30-second video filled with seductive curves, sexy lighting, and tantalizing turns. You’re supposed to want to touch it, hold it before you even know a thing about it. But that’s not the case with the Pixel 3.

The first thing Google talked about during its event Tuesday wasn’t industrial design. No, it was the Material Design of its software. Sure, Rick Osterloh will tell you all about how beautiful the Pixel 3 is, but when you get down to it, Google isn’t trying to entice you with graceful design. Rather it’s selling a premium experience than you can’t get on any other Android phone, one that’s about function over form, utility over attraction.

With the Pixel’s gaping notch and extra-large chin, Google made a phone that needs to be used to be appreciated, and after three years, I think it’s safe to say it’s a strategy. The Pixel 3 XL isn’t the result of a poor eye for design—you need only look at the U12+ to see the kind of phone that manufacturing partner HTC is capable of making. Rather, I think Google’s questionable aesthetics are purely by design, both to separate it from other phones and to put the focus on the real beauty inside the phone: Android itself.

When the first Pixel landed in 2015, it wasn’t exactly a visual show-stopper. The first phone stamped with a “G” on the back, it featured a unique two-tone design with giant bezels, tons of space above and below the screen, and conspicuous antenna bands. In short, it stood out for all the wrong reasons.

But we gave Google a pass on the original aesthetically challenged Pixel for one reason: performance. The Pixel was a vessel not just for the pure Android experience, but a purely Google one, with AI, widgets, and gestures you couldn’t get anywhere else. The phone wasn’t the thing that made it a Pixel, the software was. You can argue that software was the main reason why Google made a Pixel in the first place—to get Android features in the wild without waiting two years for its partners to get around to updating.

It was the first, nay the only Android phone that put a premium on not just software-based features and apps, but on the whole experience. It might not have looked as good as the iPhone 7 or the Galaxy S7 Edge, but it had an irritable sales pitch: You can buy a phone that’s nice to look at or, the smarter choice, one that’s nice to use.

More of the same

After a year of less-than-stellar sales, I expected Google to re-focus its efforts on design. That didn’t really happen. The Pixel 2 barely changed its design philosophy at all, save to add a front-facing speaker in the space below the screen. The Pixel 2 XL was slightly more refined with its 18:9 screen and reduced bezels, but compared to phones like the Galaxy S9, Essential PH-1, and iPhone X, the Pixel 2 looked more like a budget phone than a premium one.

It certainly didn’t look like it was worth $950, the price Google set for the 128GB Pixel 2 XL. And the Pixel 3 XL doesn’t look like a $999 handset either. But it sure acts like one. Unlike Samsung, Apple, or Huawei, Google isn’t trying to make a mere first impression with the Pixel. Instead, it’s selling a lasting one. No other premium Android phone maker offers the same level of integration and sophistication as Google does, and the Pixel 3 draws a proverbial line in the sand between pretty hardware and rock-solid software.

Granted, the latter is much harder to deliver. Each Pixel phone has had major issues, from Bluetooth connectivity bugs in the Pixel 1 to reports of lagging in the Pixel 2. Pixel bugs might not get the same attention as iPhone bugs do, but they have been prevalent across all models, and Google has generally been slow to respond to them. For the Pixel 3 to finally be the success Google wants it to be, it needs to deliver superior performance both now and a year from now.

With the Pixel 3, the experience isn’t visceral, it’s tactile. Where most phones are designed from the outside in to be pleasing to the eye, Google seemingly designs the Pixel from the inside out, focusing on performance, battery life, and optimization before deciding what it should look like. Features like Top Shot, Call Screen, and Group Selfie Cam are relatively minor updates to the camera, but they’re important to the overall Pixel aesthetic: software and features over form.

In a way, it would be easier for Google to play the hardware game. Pretty rectangles can paper over a multitude of sins, and we’ve all put up with awful skins in the name of hardware aesthetics. The Pixel 3 could just be another pretty phone that blends in with the Galaxy S9s and iPhone XSes of the world. Instead, Google wants the prettiest part of the Pixel to be what’s on the screen, not what’s around it.

We all wanted the Pixel 3XL to be pretty so badly that the Internet concocted a conspiracy theory about a secret phone with no bezels or notch that would put all other handsets to shame. In a way, that would have been easier. But Google seems content to let its competitors grab all the beauty points while the Pixel sticks to its core values: delivering the best Android experience you can get on a phone, notch and all.