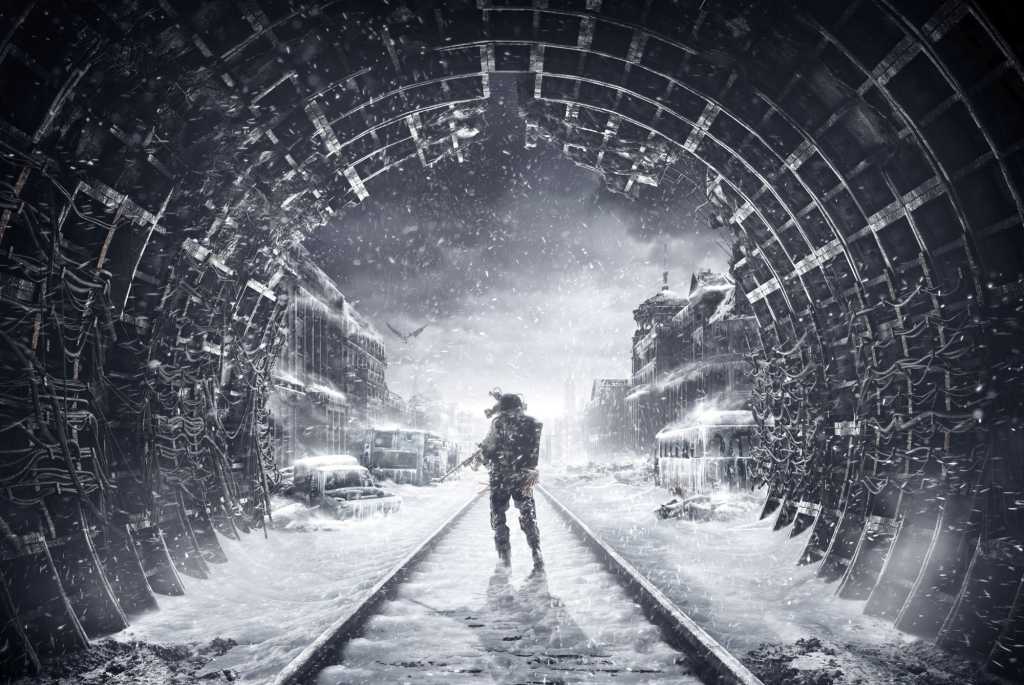 If you played Metro 2033, chances are the upcoming sequel Metro Exodus ($60 preorder on Humble) is one of your most-anticipated games in 2019. If you somehow missed out on or skipped Metro 2033 though, you can pick it up free from Steam for the next day or so. And that’s free to keep, just so you know.

It’s pretty easy. Just head to the Metro 2033 Steam page and click the “Install Game” button. Whether or not you then install it, that’ll lock the game to your account so you have it forever.

Worth noting: This is the baseline version of Metro 2033, not the Redux version released in 2014. Redux completely rebuilt the game in the sequel’s engine and tweaked the AI, weapons, and more. It also included a “Spartan” mode, which rebalanced Metro 2033 around action instead of stealth.

But personally I think stealth is what makes Metro 2033 special, so you’re not missing out on much by going with the original. Like its spiritual predecessor STALKER, Metro 2033’s best when you’re creeping along through the dark, six bullets in your cobbled-together pistol and hoping it’s enough to get you through the next encounter.

Eight years on from release, it’s still one of the most oppressive and bleak shooters I’ve played, taking you on a treacherous journey through the bombed-out remnants of Moscow’s subway—and occasionally to the irradiated surface, populated with monstrous creatures, neo-Nazis, and maybe a friend or two. It’s also one of the weirdest shooters ever made, with your bullets doubling as your currency, and a morality system it never highlights to the player.

And it’s free, for the moment. You can pick up a copy from now until 10 a.m. Pacific on Friday. Metro: Last Light and the two Redux versions are also on-sale until then, if you decide to grab the upgraded versions or at least grab the sequel. You’ve got about four months to work through them—Metro Exodus releases on February 22, 2019. See you topside.