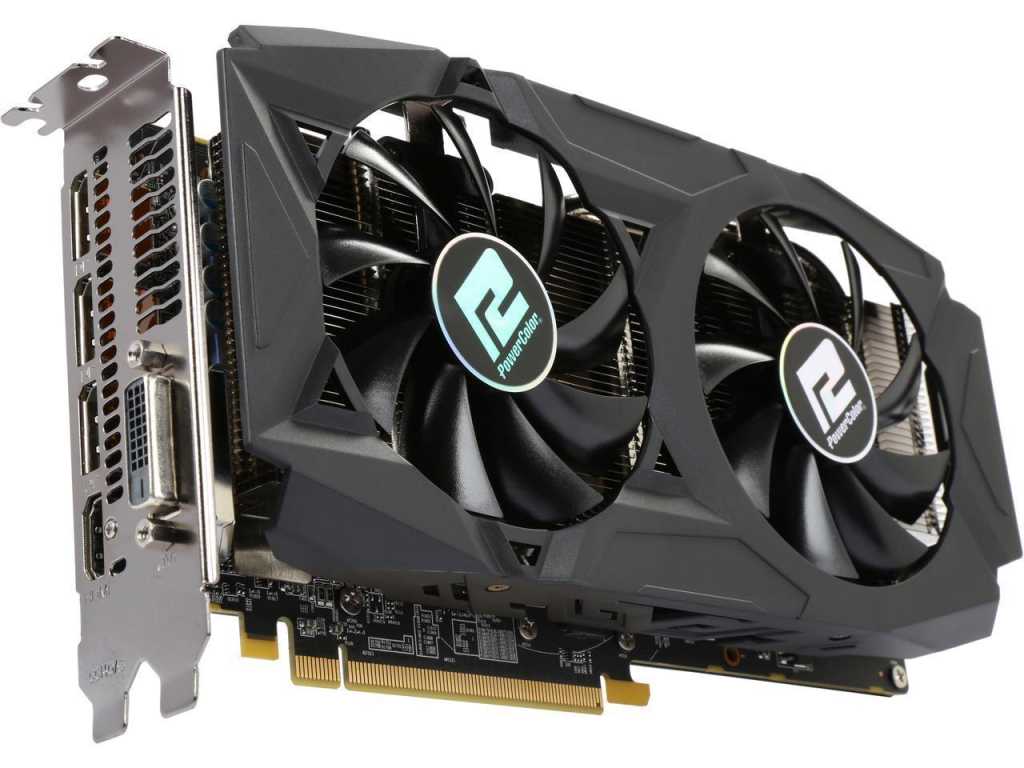 On top of the great prices, both cards are eligible for AMD’s Raise the Game bundle featuring free download codes for Assassin’s Creed: Odyssey, Star Control: Origins, and Strange Brigade.

The Radeon RX 580 is a fantastic card for gaming at 1080p resolution with all the graphics settings cranked to Ultra. You can get respectable 1440p gaming as well, especially with the extra memory in these 8GB models, and entry-level VR is also in the cards. Check out our guide to the best graphics cards for any budget if you want to know more.

Of the two discounted models, we’d opt for the PowerColor over the MSI version due to it’s beefier cooling solution, but neither of these will disappoint—especially at this price, and with all those games thrown in.