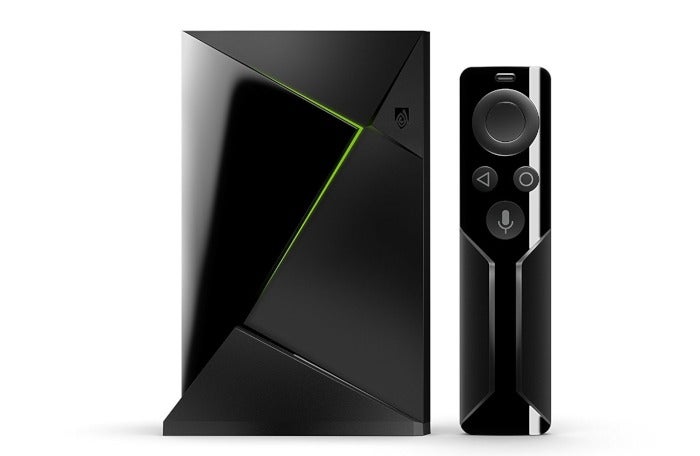 You don’t need to settle for a simple Chromecast or Amazon Fire TV Stick. If you’re looking for a media streamer that checks virtually every high-end box you could ask for and can play games from a wide variety of sources, Nvidia’s Shield TV with remote is just $140 on Amazon right now. That’s $40 cheaper than the usual price of $180 for the device we crowned “the best media streamer for geeks.” We haven’t seen the Shield TV price drop very often, and this is the all-time low for Nvidia’s streaming box.

Part of the reason the Nvidia Shield stands out from the pack is its awesome gaming options. You can play Android games locally or stream your PC games from a GeForce-quipped gaming PC or Nvidia’s surprisingly solid GeForce Now service. Nvidia’s bespoke Shield game controller doesn’t come with this bundle–that’s reserved for the more expensive $200 package. But if you have an Xbox or PlayStation controller lying around you can just plug it into on of the Shield TV’s USB ports to get your game on.

But that’s not the only reason to opt for the Shield TV. Even if you’re not a gamer, this is a great box to have for media streaming, especially for A/V enthusiasts. As we said in our review of the Shield TV, it has “excessive processing power” that helps it support 4K resolution and high-dynamic range (HDR) for anyone who’s already upgraded to the next generation of displays. It’s also a great machine for running a Plex server, Kodi, or a DVR for over-the-air TV.

The Shield TV also integrates nicely with smart home setups and will obey the commands of both Google Assistant and Amazon’s Alexa.

It’s rocking all the mainstream apps you’re looking for including Netflix, Amazon Video, Vudu, Google Play Movies & TV, Steam for in-home game streaming, sports subscription apps, and a host of music services. If that wasn’t enough, the Nvidia Shield TV has Chromecast functionality built-in for those apps you can’t find. It’s hard to go wrong with this jewel of the living room streaming boxes, and right now it’s available at a great price.

[Today’s deal: Nvidia Shield TV with Remote for $140 at Amazon.]