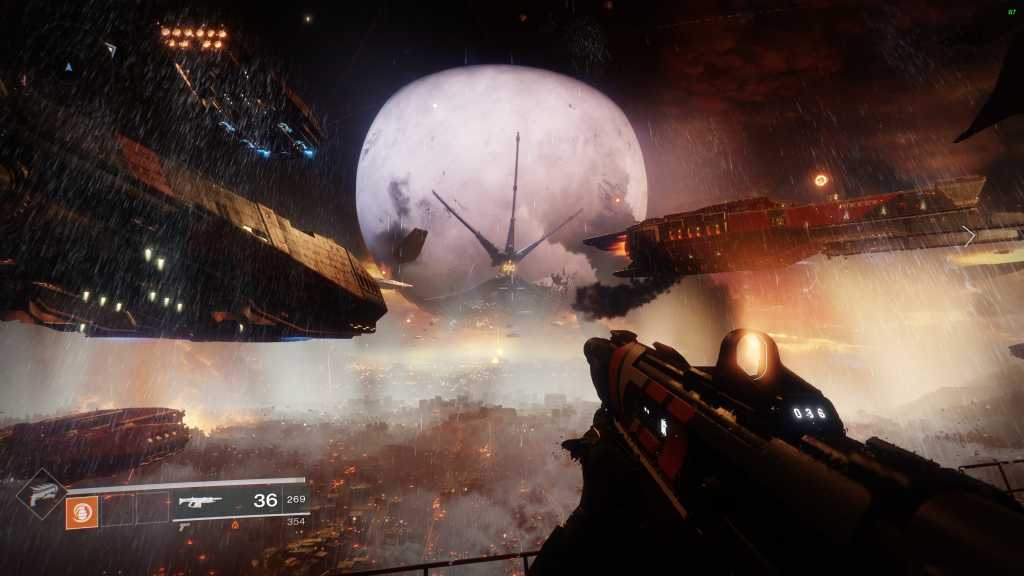 The biggest announcement at BlizzCon 2018 might not involve Blizzard at all. Celebrating a year of Destiny 2 on Battle.net, Activision announced today that the PC version is free (as in, you own it) from now through November 18.

To clarify: It’s just the base game, meaning the original eight-hour campaign, four patrol zones, a level cap of 20, and a Light Level cap of 300. You’ll also have access to the multiplayer Crucible modes and maps, the co-op Strikes, and the original Leviathan raid. It’s a lot of game—you could easily spend 40 to 50 hours maxing out a single character and finishing the raid for the first time, and you can create up to three characters with different classes and subclasses.

Of course, Activision’s betting you’ll want more afterward. It’s an interesting side effect of the “Games as a Service” model that the more expansions you release, the less valuable the base game becomes. A year and three expansions into Destiny 2’s lifespan, were any of the holdouts actually going to pay to get started? Probably not. But if it’s free—well, then it’s a loss-leader, the hook that gets you to buy Curse of Osiris, Warmind, and most importantly Forsaken. Activision will gladly take your $40 for the trio of expansions, plus the potential for more down the line.

So it’s a smart move for Activision, while still feeling generous as a player. Destiny 2’s only a year old. Getting it for free? Fantastic.

The weirder part is the timing. Activision pitched this as a celebration of Destiny 2’s year on Battle.net, but that anniversary came and went in October. The announcement was specifically held for BlizzCon’s opening ceremony.

And sure, Destiny 2 is on Battle.net and Battle.net is “owned” by Blizzard, but traditionally there’s been a hard line between Activision’s business and Blizzard’s. That line’s been muddied the last two years, and now seems even blurrier than before. Combined with Mike Morhaime’s departure last month, it really feels like Activision’s exerting more control over Blizzard than it has in the past—to what end, I’m not sure.

Anyway, that’s all behind-closed-doors business. It’s something to keep an eye on, but regardless of any backroom dealings the point is Destiny 2’s free, you’ve got about two weeks to pick it up, and if you like it I strongly recommend paying for the Forsaken expansion. It’s all the best parts of Destiny 2—the shooting, the world-building, the leveling loop—but wedded to a much better story, some truly impressive patrol zones, and a fantastic raid.

And stay tuned for actual Blizzard news from BlizzCon as well. I’m sure there’ll be some announcements, even if Activision’s set the bar high.