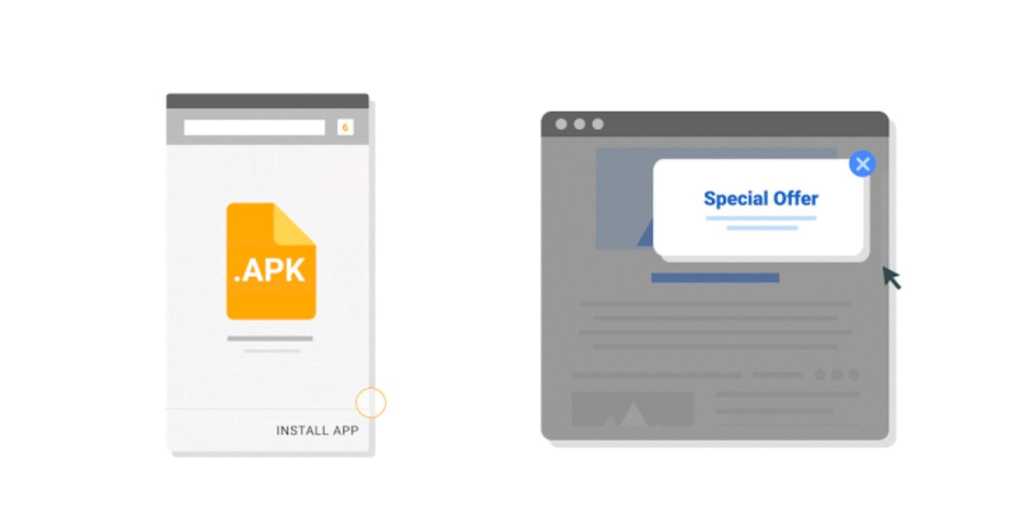 Google Chrome 71, due in December, will block what it calls “abusive” ads—ones that employ deceptive elements to trick users into clicking them them, Google said Monday.

In fact, the new browser will remove all ads from sites that feature these types of ads, the company said in a blog post.

Site operators found to harbor such ads will have 30 days to check their Abusive Experiences Report before Google lowers the hammer and removes all ads from the site, Google said.

Google’s move basically acknowledges that the anti-abuse measures it introduced with Google 68 a year ago didn’t go far enough. At the time, Google said that about 1 in 5 feedback reports it receives indicate that the user experienced some form of unwanted content. This week, the company said that roughly half of these unwanted experiences include these abusive ads, justifying the crackdown.

What this means to you: This is certainly a welcome change for all avid web surfers. Some users kill all ads via ad blockers anyway—which is why users need to be convinced that ads should just be annoying, rather than outright harmful. Sadly, it may be too late to save the display ad business.