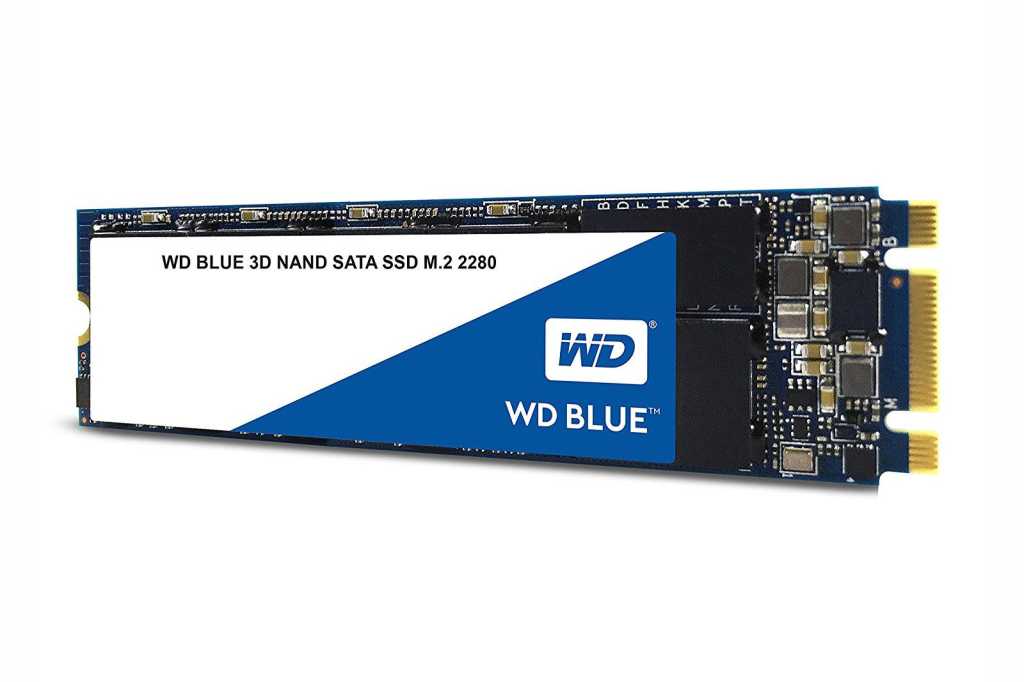 It seems like we’re spotlighting a new low for one of our favorite SSDs every week, and we’re already off to a good start this week. The 1TB WD Blue SSD is $130 at Newegg today with the checkout code EMCEEPU26Remove non-product link. That’s the best price we’ve ever seen for the M.2 “gumstick” version of the drive.

Even though it doesn’t rank on our roundup of the best SSDs, the WD Blue 3D is a drive that we really like. In fact, it’s one of our runners-up as the best SSD for most people, right behind the awesome Samsung 860 EVO.  What’s we really like about it—and its nearly identical predecessor, the Sandisk Ultra 3D—is its ability to sustain write speeds during large jobs. That’s usually a shortcoming of TLC-based NAND SSDs, but the Blue 3D is one of a few drives that has overcome this problem.

Make sure your PC supports M.2 drives before you buy the WD Blue 3D, though. While most recent laptops should support it, it’s a relatively recent technology, and isn’t ubiquitous in desktops. You wouldn’t want to hop on this deal if your system only accepts SSDs in the traditional 2.5-inch square form factor.

That consideration aside, the only real downside with this drive is that it uses the SATA interface instead of the speedier NVMe protocol that’s typical of newer M.2 drives. But if you’re moving from a hard drive to an SSD the speed difference will still be striking. And with today’s price, it’s hard to pass up.