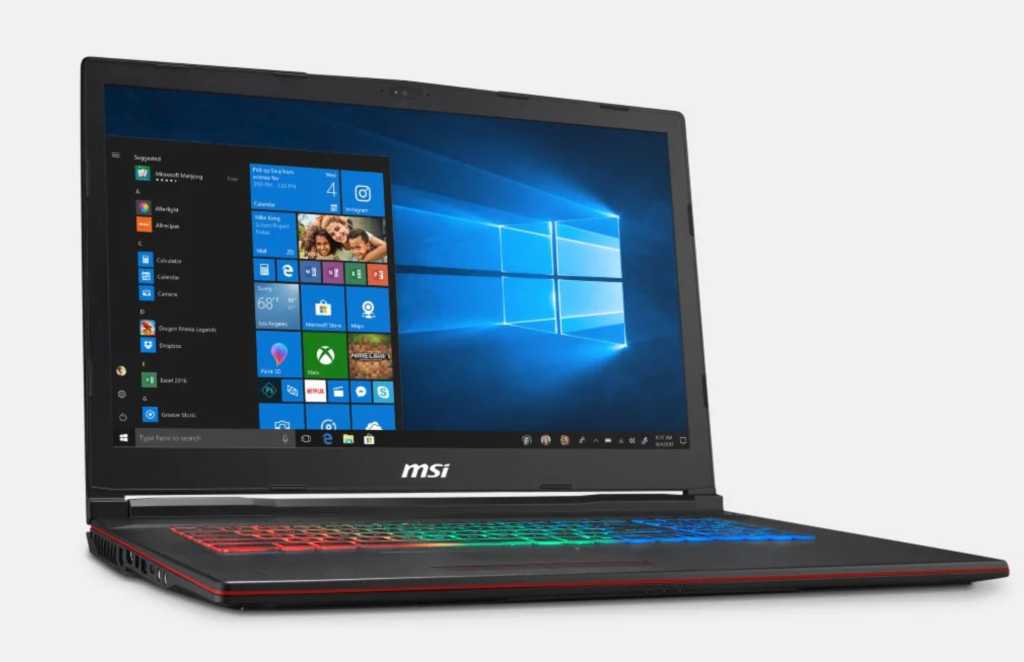 Just like Microsoft’s holiday sales last Christmas, the company’s Cyber Monday deals are going fast, though you can still hunt down a few decent ones.

The company’s Surface and Xbox deals for Cyber Monday include discounts on the Surface Pro 6 and Surface Book 2. Historically, Microsoft has also featured a few eye-popping holiday offers, discounting good-to-excellent laptops by hundreds of dollars. What’s left among Microsoft’s list of PC deals this year are generally less-expensive notebooks and desktops with hefty percentage discounts amounting to a couple of hundred dollars or so.

Microsoft is also good at offering older versions of quality notebooks at decent discounts, which makes bargain shopping an interesting proposition. Remember that Intel’s 8th-generation Core chips encompass several “sub-generations,” so a notebook with a 7th-gen Core chip may be a year or two old. For example, Microsoft is offering a Dell Inspiron 15 5000-series notebook with a 7th-gen CPU for $599.99Remove non-product link, $200 off. It’s not quite the 7000-series notebook we really liked, save for the screen, but it’s still a solid Cyber Monday deal.