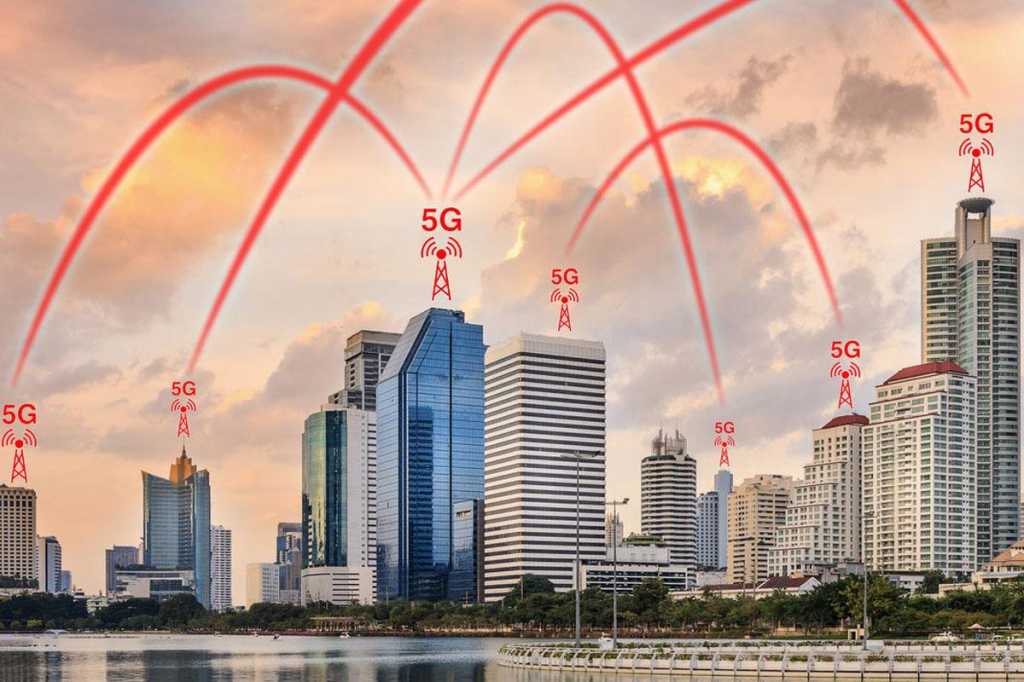 Update: Now AT&T has announced that it will be carrying the phone as well.

We already knew that 2019 was going to be the year that the first 5G phones became available for purchase, but even before the calendar turns, the ball is already starting to roll. Samsung and Verizon announced Monday (followed shortly by AT&T) that they will be partnering to deliver a 5G phone in the first half of 2019, bringing Wi-Fi speeds to mobile networks.

At least in theory. While the first phones able to stamp 5G on their boxes will have bragging rights for sure, the benefit to consumers won’t be so great, especially for the first round of handsets. While 5G is most certainly the future and someone has to be first, you might not want to rush out to buy whatever 5G Samsung phone releases next year. Here are five reasons to wait:

The networks are still being built

In October, Verizon launched the world’s first 5G service with a slew of caveats: It’s limited to certain areas in just four markets (Indianapolis, Houston, Los Angeles, and Sacramento, California), it only works inside your home, and it doesn’t use the newest 5G NR specification. And of course, your phone can’t actually connect to it. While Verizon and others have crowed about proof of concept 5G networking for smartphones, the service hasn’t rolled out at all yet, so the first 5G phone will still be using LTE. Verizon and AT&T promise that they will both be launching mobile 5G networks next year, but the service will be extremely limited. So those first 5G phones probably won’t work in your neighborhood until at least 2020, if not longer.

Whenever a new chip or technology is released, the biggest question we have is: How will it affect battery life? And the answer with 5G is, we just don’t know. Way back when the first LTE phones arrived, they were battery killers, and it took a couple of revisions until we were able to keep the LTE switch on all the time and still have a phone that lasted most of the day. There’s a good chance the first 5G modems will have the same detrimental effects on battery life, as the technology matures, and chip and phone makers work together to optimize the new speeds. We’re finally at a place where most phones can last the whole day without needing a charge, and the first 5G phones could be a major step backward in that department.

It’ll likely be controlled by carriers

Even though AT&T will be carrying the phone as well, the fact that Verizon got a window of exclusivity and was the first carrier to make the announcement suggests that the release of this phone will be very much tied and controlled by carriers. And that will probably be the case for a while. The same thing happened when the first LTE phones arrived, and it took a while before we could buy a phone and simply swap out a SIM. We’ve been around long enough to know that exclusive carrier phones are never a good thing, with poor pricing, terrible updates, and lackluster support. And if carriers are already jockeying for position with the announcement of the phone, imagine what happens when it actually releases.

New technology costs money, and the first 5G phones will certainly command a premium over LTE ones. And not only do we have no idea how much Samsung’s first 5G phone will cost, we also don’t know how much Verizon will be charging for service, which will surely be priced higher than standard LTE. We already know that Verizon is charging $50 a month for its 5G Home wireless internet service on top of your existing wireless service, so things could get pricey.

The iPhone is sitting the whole year out

The biggest reason to be skeptical of the first 5G phone from Samsung is Apple. Following up on recent rumors, Bloomberg reported this week that the iPhone won’t be getting a 5G model until at least 2020, meaning the tech won’t get proper mainstream support until then. Because as we all know, it’s not a thing until Apple does it.