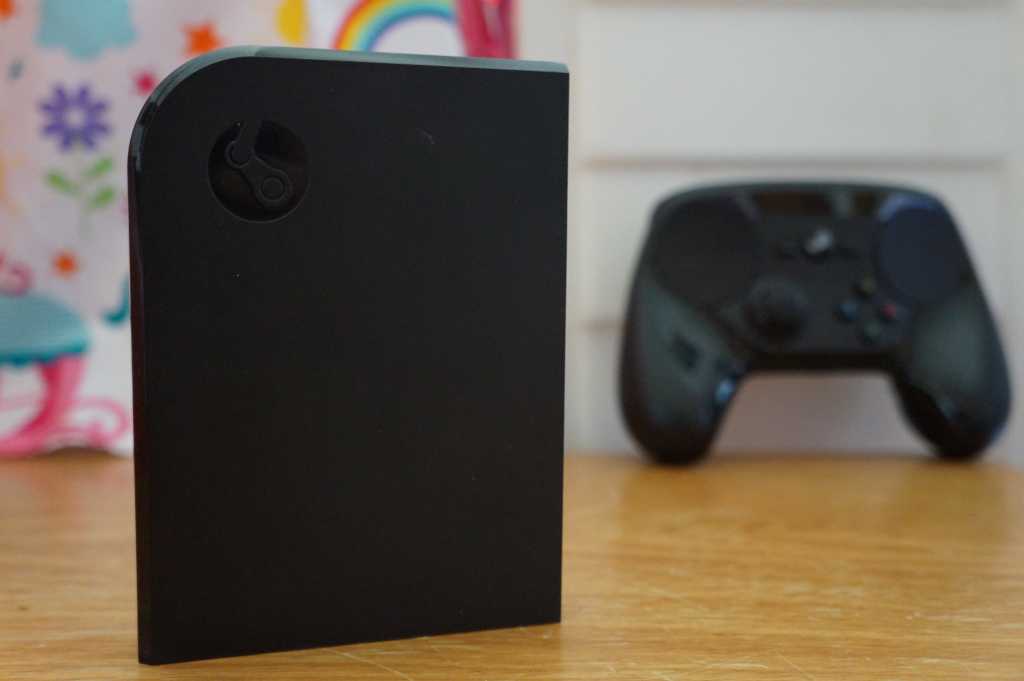 Valve’s Steam Link, the wondrous black box that beamed games from your PC to your TV, is dead. And that sucks, because the Steam Link changed how I game forever, dragging me out of the office and into the rest of my house.

“The supply of physical Steam Link hardware devices is sold out in Europe and almost sold out in the US,” the company posted on Steam. “Moving forward, Valve intends to continue supporting the existing Steam Link hardware as well as distribution of the software versions of Steam Link, available for many leading smart phones, tablets and televisions.”

So while the Steam Link hardware is dead, the software—its spirit—lives on. Of course, this doesn’t really come as a surprise. Valve’s been dialing back its once-ambitious hardware push for a while. Steam Machines disappeared from Steam’s hardware tab this past spring. The Steam Link itself frequently sold for $5 during sales, and just $2.50 during the last Steam Summer Sale. When Valve announced the Steam Link mobile apps in May we mused that it might just be the final nail in the black box’s coffin. Indeed it was.

Apps simply can’t offer the same experience as the modestly priced Steam Link did, though. Streaming games with minimal latency or little visual artifacting requires a robust network, and the Steam In-Home Streaming software that powers Valve’s platform works best over ethernet (even 5GHz Wi-Fi can be spotty in congested areas). That’s why the Steam Link box included a physical network connection, along with USB ports that accepted any PC controller, or even a keyboard and mouse if you wanted to get fancy.

Properly configured, the Steam Link offered virtually lag-free 1080p gaming at 60fps in all but the twitchiest of games. It was delightful for playing couch co-op games with others, too. Simply put, the tiny box brought PC gaming into places it couldn’t easily go before.

As exciting as they are, Android and TV apps simply can’t replicate that full experience. (And you can’t get it on your iPhone or iPad since Apple rejected the app for iOS, because Apple.) If you want to get the capabilities of Steam Link going forward, you’ll need to hook up a laptop with ethernet and ample USB ports to your TV, then run Steam In-Home Streaming to connect it to your main computer. Or, if you live in the U.S., you can still pick up a Steam Link before supplies dwindle down to nothing. It’s well worth it even at the full $50 price.