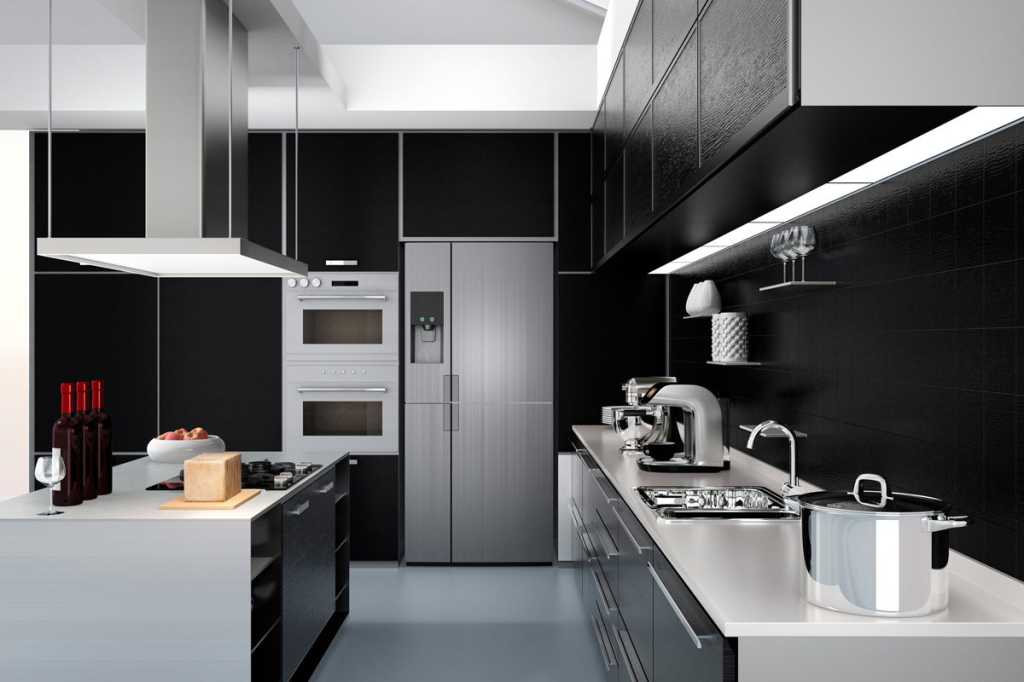 Today we’ve found a collection of deals that’ll make your home a little smarter, and make life a little easier when you’re feeling lazy or have your hands full.

First up is this TP-Link Smart Wi-Fi Plug Mini for $15.82 at Amazon. We’ve seen the plug priced this low before but only recently. Typically, the price jumps anywhere between $20 and $30. This smart plug only takes up a single socket, allowing you to buy two and stack them. The beauty of a smart plug is that it turns any standard appliance—such as a light, coffee maker, or even a phony electric fireplace—into a smart device. The plug connects directly to your Wi-Fi and doesn’t require a hub or bridge. Instead, you control it via the Kasa smartphone app, or by using Amazon Alexa or Google Assistant.

You’ll also find a four-pack of Philips Hue White bulbs for $40 at Amazon, a savings of about $10. Philips Hue bulbs work with Amazon Alexa, Apple HomeKit, and Google Assistant. Technically, Philips Hue doesn’t require a bridge, but it works best if you have one. The Philips Hue bridge currently costs $47 at Amazon.

Rounding out our picks is a two-pack of the TP-Link HS200 smart Wi-Fi light switch for $40Remove non-product link. A single one usually costs about $30. Like the Smart Wi-Fi Plug, the light switches don’t require a bridge and connect to your Wi-Fi via the Kasa smartphone app, and you can use them with Alexa and Google Assistant as well. With this two-pack and the four bulbs at Amazon you can convert six lights in your home to smart lights.