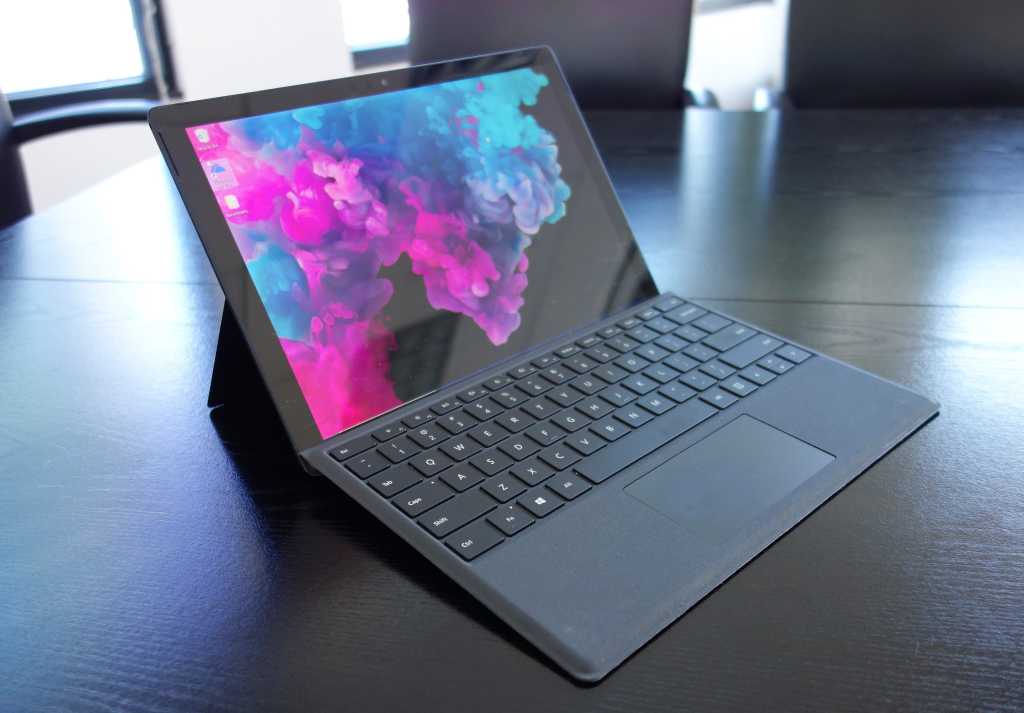 Microsoft’s “12 Days of Faves” deal ended over the weekend—so naturally, Microsoft extended the $300 discount that kicks the Surface Laptop 2 down to $799Remove non-product link, and added a Surface Pro 6 and Type Cover bundle that knocks $330 off the price, too.

Once again, Microsoft’s specifically identified the Surface Pro 6 as a one-day sale. And it’s not too likely that the Surface Laptop 2 deal will last much longer either.

What would we do? Because we don’t use the Surface Pro 6 as much as a tablet as some do, we’d opt for the Surface Laptop 2 if we were choosing between the two. It’s worth noting that there’s still a PC deals page on Microsoft’s site, but most of the offerings look pretty picked over by now, with a number of PCs listed as out of stock.