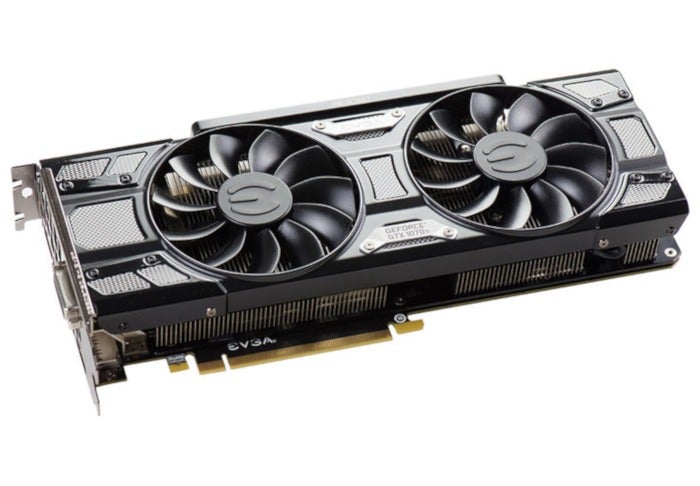 It’s the last deal recommendation of 2018, and we’re going out in gamer style. B&H Photo Video has two great deals on Nvidia GeForce GTX graphics cards from EVGA. It’s not clear when these deals expire so I’d suggest taking advantage as soon as possible if you’re in the market for a new GPU. To get either of the deals mentioned today you have to click the Clip Coupon button above the price on the product page.

If you want to go a little cheaper and still get a good card for 1440p and 1080p, the EVGA GeForce GTX 1070 SC Gaming Black Edition is $300Remove non-product link. Another good deal considering the 1070 is usually $380 or more. With the GTX 1070 you can get solid performance on 1440p and 1080p displays at 60 frames per second, and again on 1080p displays you can max out all the settings for a solid gaming experience.