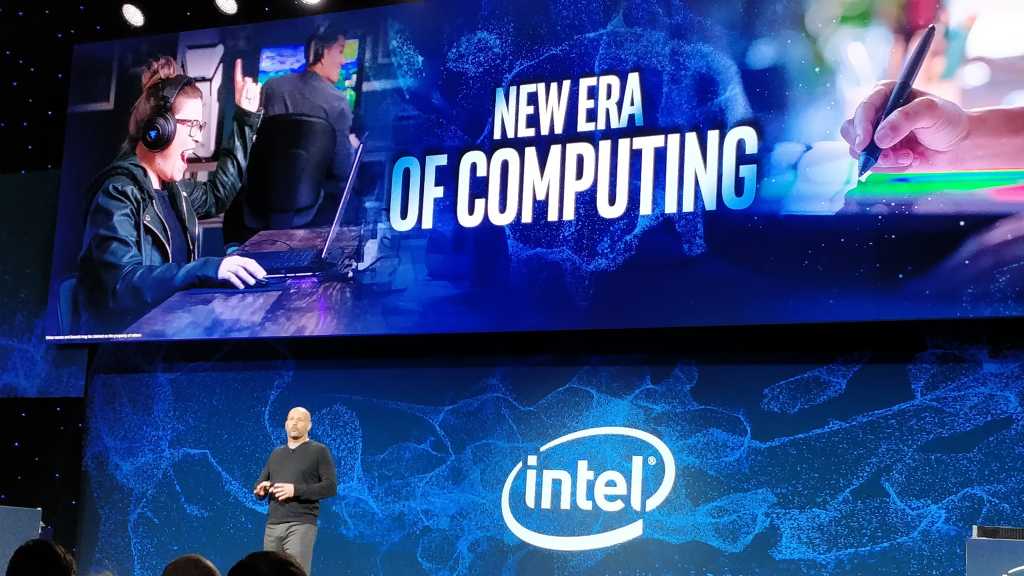 When Intel tipped a half-dozen new desktop processors during its CES keynote, the company kept quiet about specifics. Now we know: The new chips end with an “F” suffix—and they lack an integrated GPU. So you probably should skip them.

Why? Because right now, they’re priced identically to chips that do include the integrated GPU. No, it doesn’t mean that Intel’s new F-series processors are worthless, especially if you already own a PC with a discrete GPU. It does mean, however, that the discrete GPU will be powered on for every task, possibly consuming more power than your PC normally would. Tom’s Hardware, which noted the new pricing, called the processors a manufacturing “relief valve” to help alleviate the shortage of its other 14nm chips, and that’s probably an accurate assessment.

(For reference, Intel’s master microprocessor price list is here, though the price for a packaged processor from an individual retailer will be higher. Intel also publishes a more detailed list of specifications for its processor families, such as this Core i5 master list. Finally, each processor can also be individually checked within Intel’s Ark database for the remaining details.)

The Core i3-9350KF is the one processor in the list that might be worthy of a second look, as it’s without an “F-less” analogue in the master Intel price list. Though the 4GHz Core i3-9350KF lacks a GPU, Intel’s database lists it as being Turbo boost-capable, up to 4.6GHz. The closest comparable processor is the Core i3-8350K, which is limited to its stock speed of 4GHz. Though Intel charges a $5 premium for the $173 Core i3-9350KF over the $168 Core i3-8350K, that extra bit of processor oomph may be worth it.

In general, though, you’d be better off shying away from Intel’s new F-series chips. While Intel and/or retailers may end up discounting the F-series to clear them from store shelves, there doesn’t seem to be a compelling reason to invest in one of Intel’s new chips if better options are available.

Why this matters: Intel’s struggles to shift between its 14nm and 10nm parts may cause the company to propose stopgap measures like these. If you can, you’d probably be better off waiting for Intel’s new Ice Lake 10nm chips to ship nearer to the 2019 holiday season.