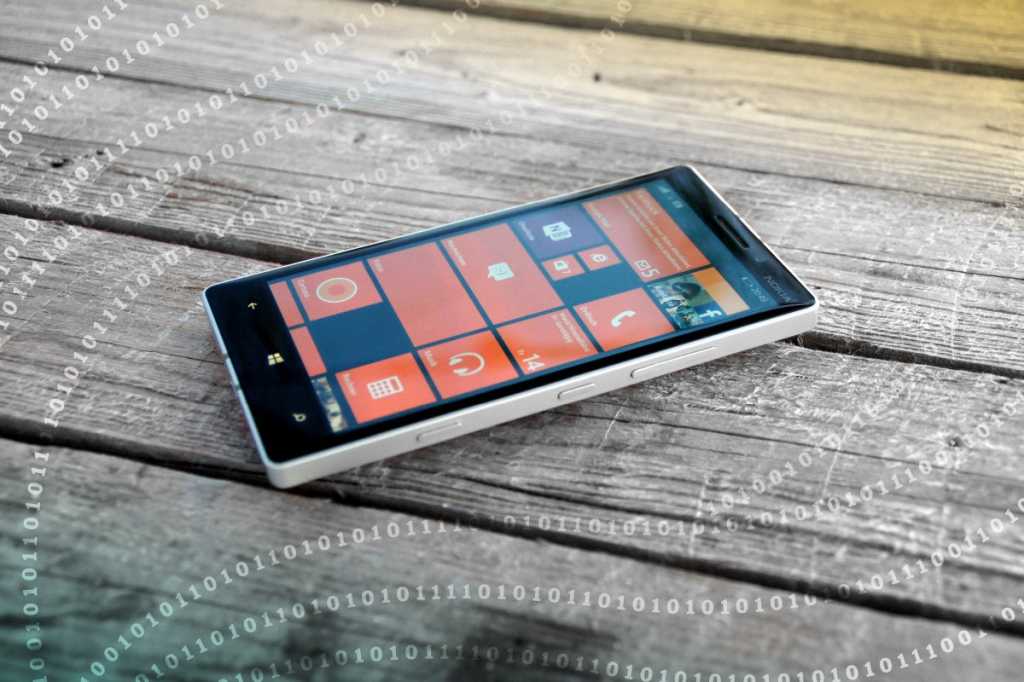 For some, two of the best products Microsoft ever produced are Windows Mobile and Windows 7—and support for both are ending in about a year’s time.

Earlier this week, Microsoft reminded customers that official support for Windows 7 ends on January 14, 2020, even posting an official reminder page to encourage customers to hurry up and adopt Windows 10.

Now is also the time for Windows phones to finally accept their fate: Windows 10 Mobile, version 1709, will lose support on December 10, 2019. At that time, Windows 10 Mobile users will no longer be eligible to receive new security updates, non-security hotfixes, free assisted support options, or online technical content updates from Microsoft for free, Microsoft says. In other words, no new patches. Backups, at least, will persist until March 10, 2020. It’s even worse if you own a Microsoft Lumia or Lumia XL: June 11, 2019 will be the last date those devices are supported.

Because Microsoft has discontinued support for the Lumia family, the news is bleak for those who own and use a Lumia phone: “With the Windows 10 Mobile OS end of support, we recommend that customers move to a supported Android or iOS device,” Microsoft says. “Microsoft’s mission statement to empower every person and every organization on the planet to achieve more, compels us to support our Mobile apps on those platforms and devices.”

The good news, if there is any, is that Windows Mobile market share was always tiny to begin with, and now is largely infinitesimal: 0.10 percent, according to NetMarketShare. (Two of the remaining few users are my wife and eldest son—can’t play Fortnite if your phone doesn’t support it, right?)

The more serious problem is the transition away from Windows 7. Microsoft’s beloved Windows 7 is the most popular desktop PC operating system in the world, with over 40 percent market share, again by NetMarketShare. Microsoft is encouraging businesses to make the transition before the deadline, and to ensure users also migrate away from legacy apps like Internet Explorer—which will die with Windows 7, too.

The upgrade path from Windows 7 is, naturally, to Windows 10—which isn’t free. Microsoft’s encouraging businesses to migrate to Microsoft 365—its package of Office 365 and Microsoft Windows support—which comes with a free upgrade from Windows 7, 8, or 8.1 Pro, but for $20 per user, per month. Consumers have no such option—you’ll pay $139 to download Windows 10 Home , or a bit less if you opt for a system-builder option. Either way, the free upgrade window closed long ago.

What this means for you: If you own a Windows Mobile phone, you’re going to have to migrate your phone’s data onto an iOS or Android device, if you haven’t already. As for Windows 7 owners, the problem is financial: Backing up your data to an external hard drive, than upgrading to Windows 10, requires an investment in time and money. Unfortunately, using Windows 7 after support expires is playing with fire.