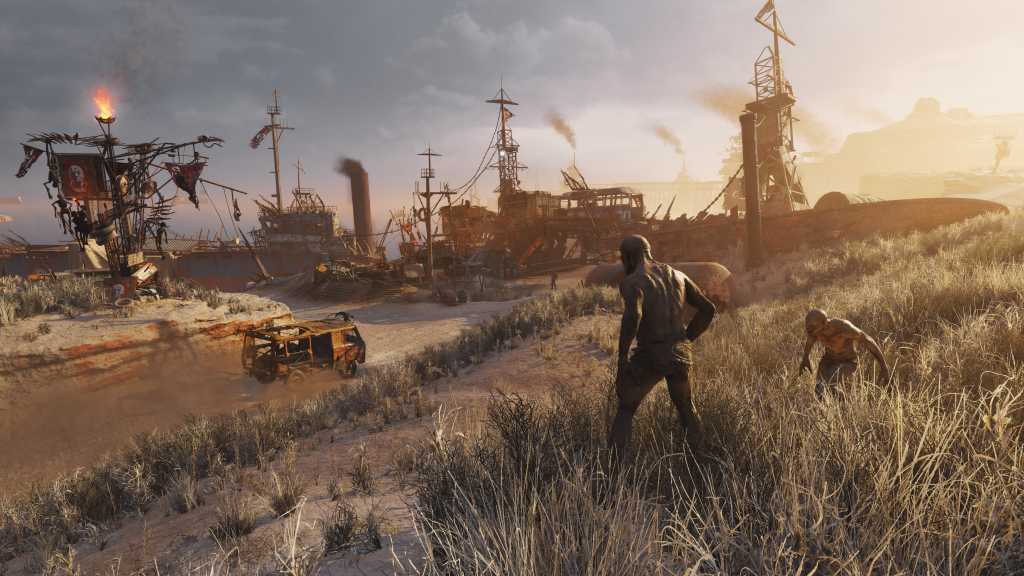 It’s only been two weeks since The Division 2 announced it was leaving Steam for the Epic Games Store, and now we have our next noteworthy defection. Metro Exodus, arguably one of February’s most-anticipated games (at least for the hardcore PC crowd) is skipping Steam and releasing exclusively on the Epic Games Store as well.

But there’s a twist this time: Deep Silver is releasing Metro Exodus for $10 cheaper than usual, $49.99 instead of the usual $59.99 , and claiming it’s because of Epic’s revenue split terms. Epic only takes a 12 percent cut for sales made on its store, versus Steam’s 30 percent standard.

Update: As pointed out by many of our non-American readers, the price decrease only applies in the US. Why Deep Silver chose to stagger the prices that way is unclear, though it’s not unheard of—game prices are often more expensive in Australia than the US, for instance. Or maybe Deep Silver is just more concerned about wooing an American audience first. In any case, the Epic Games Store price is likely the same or higher if you’re outside the US, which is unfortunate.

According to Deep Silver CEO Dr. Klemens Kundratitz, “Epic’s generous revenue terms are a game changer that will allow publishers to invest more into content creation, or pass on savings to the players.” Emphasis mine.

Now, whether that’s actually happening here? Hard to say. There’s every chance Deep Silver planned a $10 launch discount on Steam as well, and the Epic Games Store decampment just gives them a chance to posture on a larger stage.

It sets a huge precedent though. We haven’t seen the era of $50-as-list-price video games in over a decade, ever since the start of the Xbox 360 era. Hell, publishers have been arguing games need to increase in price this generation as budgets skyrocket.

Having a major storefront start selling games for $10 less as a matter of course seems exciting on the consumer side, but perhaps dangerous for the long-term viability of the industry. Maybe the revenue split math really does work in Deep Silver’s favor though, and maybe it does become the new standard. I haven’t run the numbers yet.

In any case, it’s another huge move by Epic. I’ll repeat it every time we write about this: Epic doesn’t need to convince players to leave Steam, it needs to convince publishers. Now, less than two months after the announcement of the Epic Games Store, it’s convinced both Ubisoft and Deep Silver to jump ship with two of the spring’s hottest games. That’s one hell of a shakeup—though just like with The Division 2, time will tell if this is a one-off experiment or a new expectation for Deep Silver’s games.

And there’s one interesting wrinkle in this story as well: Metro Exodus has already been available for preorder from a number of storefronts. This morning’s press release says, “Any customer with an outstanding pre-order for Metro Exodus on PC through any digital retailer will receive their game as expected.” In other words, if you preordered Metro Exodus through Steam anytime before this morning, congratulations—you’re now the owner of a collector’s item, the ultra-rare Metro Exodus Steam version.