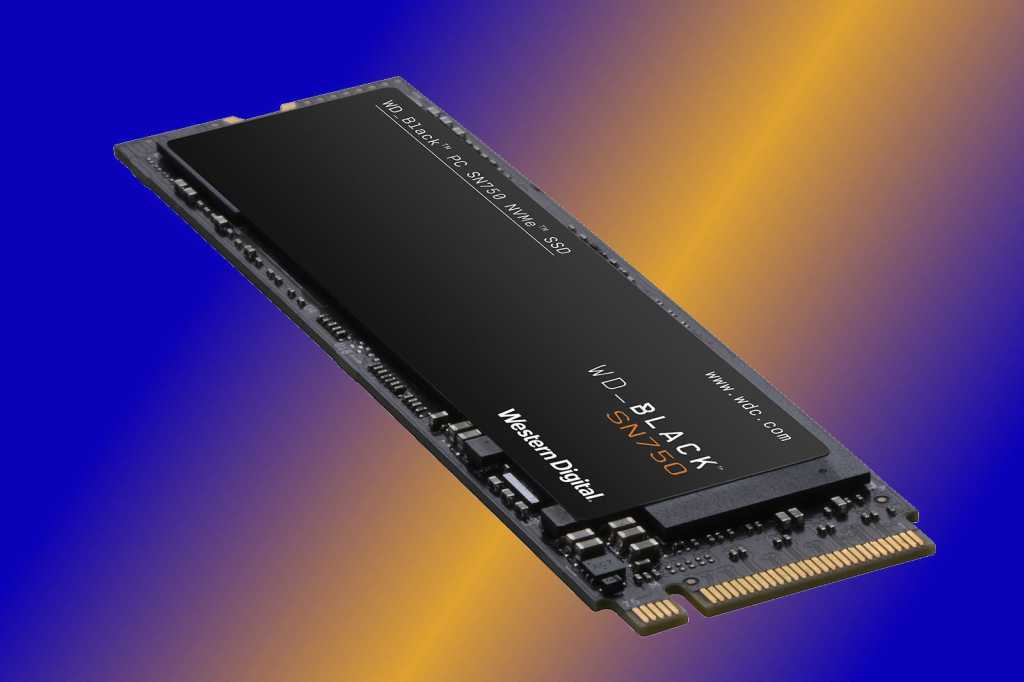 Almost as fast as Samsung’s 970 Pro, but costing the same as the 970 EVO, WD’s Black SN750 NVMe SSD is just about the best combination of price and performance on the market. That’s about all there is to say.

The WD Black NVMe SN750 is an SSD aimed at the gaming community. As you might guess from the name, it’s close cousin to the stellar WD Black NVMe SSD, which rivals the Samsung 970 Pro in performance and beats the pants off of it in price.

The SN750 version merely cements that status. If it has the corollary effect of lowering the price on the original, which remains a very good SSD, so much the better.

The WD Black SN750 is an M.2, x4 PCIe, NVMe SSD that ships in the 2280 (22 mm wide, 80 mm long) form factor. Make sure you have the appropriate slot for it on your desktop or laptop’s motherboard. Note that there are M.2 slots that support only SATA, and that not all PCs support booting from NVMe. Check your user’s guide to see if you’re worthy.

The SN750 uses 64-layer 3D (stacked, vertical, etc.) NAND with 3 bits per cell—in other words, TLC (Triple Level Cell). There’s also 256MB of DRAM cache for every 250GB of capacity. WD is a bit reluctant to talk about exactly what’s going on with the in-NAND caching (so are all the other vendors). I don’t blame WD for keeping mum given that the company is doing it better for less that anyone else. But it is smart and sustains performance on long writes, which most TLC-based drives do not.

The SN750 carries a five-year warranty, and the drives are rated for 200TBW (TeraBytes Written) for every 250GB of capacity. That means the company expects that you’ll be able to write that many terabytes to the drive before cells start wearing out and can’t be replaced by the spares on board. Note that most of the industry estimates are extremely pessimistic, and the average user is highly unlikely to write that amount of data even in ten years.

The drive will also ship in a couple of months in a version with a heat spreader that you may use if you so decide. It’s unlikely that most users will stress the drive that hard, except perhaps during heavy gaming, a pastime which was mentioned heavily in the info WD sent me about the drive. 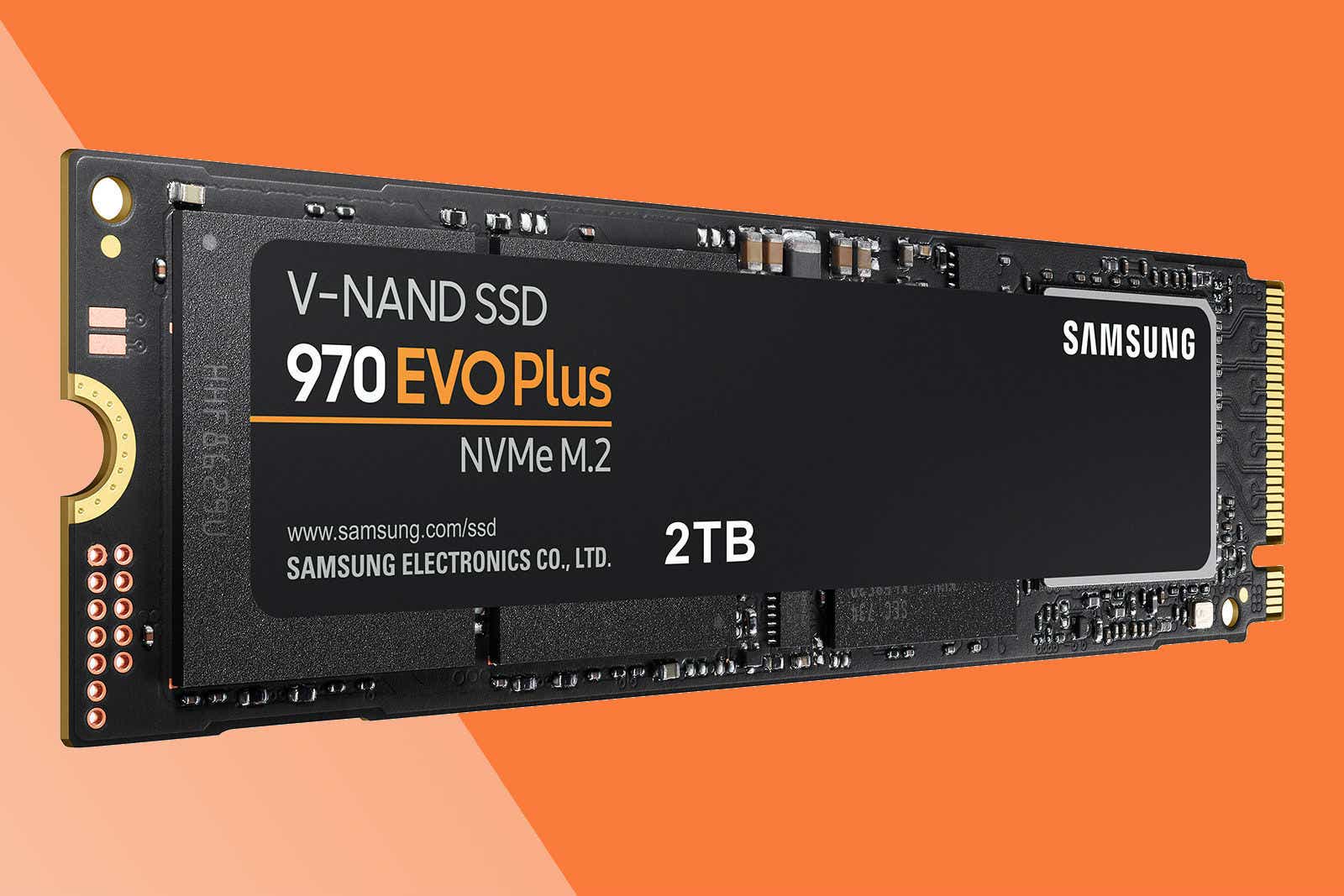 The WD Black SN750 NVMe SSD is noticeably faster than the older, plain Black NVMe SSD, which was already a very fast SSD. Noticeable via benchmarks, at any rate—good luck trying to tell NVMe SSDs apart with the naked eye, except when transferring large amounts of data.

The SN750 knocked 10-plus seconds off the older NVMe Black’s 48GB copy times. It was also a hair faster than Samsung’s new 970 EVO Plus, though it couldn’t match that drive reading the single large file.

But notice that the 970 EVO Plus’s write time for that same single large file is far slower. It ran out of cache, at which point sustained write pace dropped to around 850MBps. The 970 EVO Plus shown was the 500GB version; the 1TB version would run out of cache later in the process, however, this illustrates a weakness of most TLC drives. WD has somehow managed to work around this issue—the SN750 maintained its approximately 1.45GBps transfer rate throughout a much larger 450GB copy.

All told, the SN750 has closed the performance gap with the Samsung 970 Pro to the point where it hardly matters except for bragging rights. That said, the 970 Pro is still the creme de la creme.

Note: We tested the 1TB version of the SN750. The 250GB and 500GB capacities won’t offer the same performance. In fact, that 250GB version, because of fewer NAND chips and data pathways, is rated for about half the write speed.

Great balance of performance and price

The WD Black SN750 NVMe SSD is a nice improvement on the older version, though that latter remains a very worthy drive. It’s a hair slower during everyday use than the Samsung 970 EVO Plus, but you’ll never notice the difference. You will notice when the EVO Plus’s sustained write speed drops. For that reason, I’d opt for the SN750.

Note: This article was amended 2/4/2019 to correct the information about the heatsink/spreader which will only be available in a separate SKU in a couple of months.