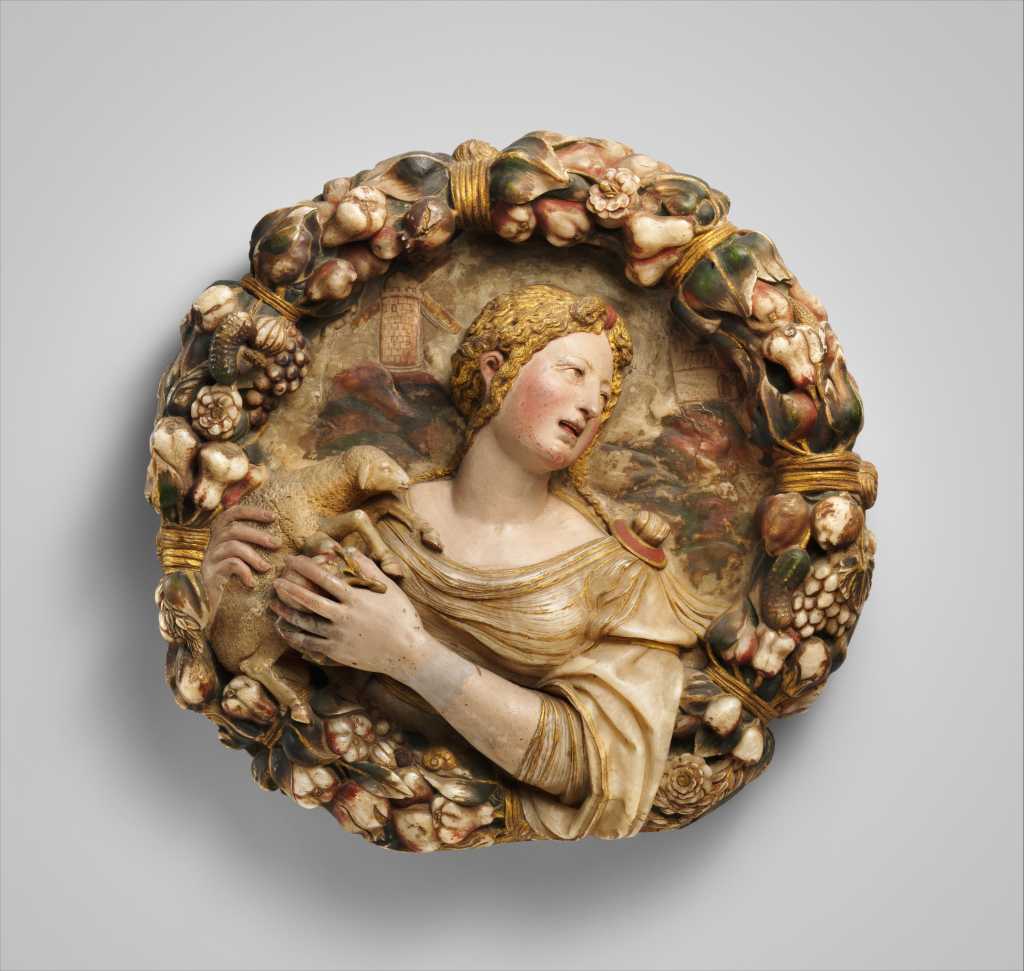 Microsoft has teamed with New York City’s Metropolitan Museum of Art on a series of “hackathon” projects. The projects pair the technology company’s AI expertise with the Met’s collection of artwork to “transform future connections between people and art,” according to Microsoft.

The “Met x Microsoft x MIT” partnership came out of a collaboration last December, where a two-day hackathon combined Microsoft’s AI technology and the museum’s data. It’s a part of the Met’s Open Access Program, designed to make the museum’s collections more accessible on the Internet. A number of Microsoft Azure cloud services were used, including Azure Cognitive Services, Azure Machine Learning, conversational AI, and more.

Although we don’t know how or when these projects will become publicly available, the five that emerged from the collaboration include:

Artwork of the Day: While Microsoft’s Bing search engine publishes a photograph on its homepage every day, Artwork of the Day is slightly different: It will use AI to find an piece of art in the Met that somehow relates to you, based on information publicly known about you. For instance, if it’s known that your hometown is Chicago, Artwork of the Day might show you a painting of that city.

Tag, that’s it!: This project suggests pairing humans with machines to crowdsource keywords for works of art that the Met archives, and then using those keywords in conjunction with the Wikimedia platforms to suggest related art when those keywords are called up.

Storyteller: Storyteller will take a different slant on the “Tag!” hack: As a person is telling a story out loud, Microsoft’s conversational AI will listen in for keywords and select art to illustrate the story, as it’s being told. Microsoft envisions that the resulting stream of images could be shared on social media or printed.

Gen studio: Images are the medium of this hack, where each image is analyzed for connections to other works of art in the Met archive. The hope here is that users will be able to explore cross-cultural connections, so that—for example—images of the sun in Mayan art would lead into depictions of the sun in Native American or African art, creating visual relationships between cultures.

My Life, my Met: Finally, My Life, My Met turns the focus to you and your social media feed. This hack intelligently matches the images in your Instagram feed with over 400,000 images available through The Met’s Open Access program. “Your celebration of a recent football win may be replaced by a late fifth-century B.C. Terracotta askos in the form of a duck,” Microsoft suggests.