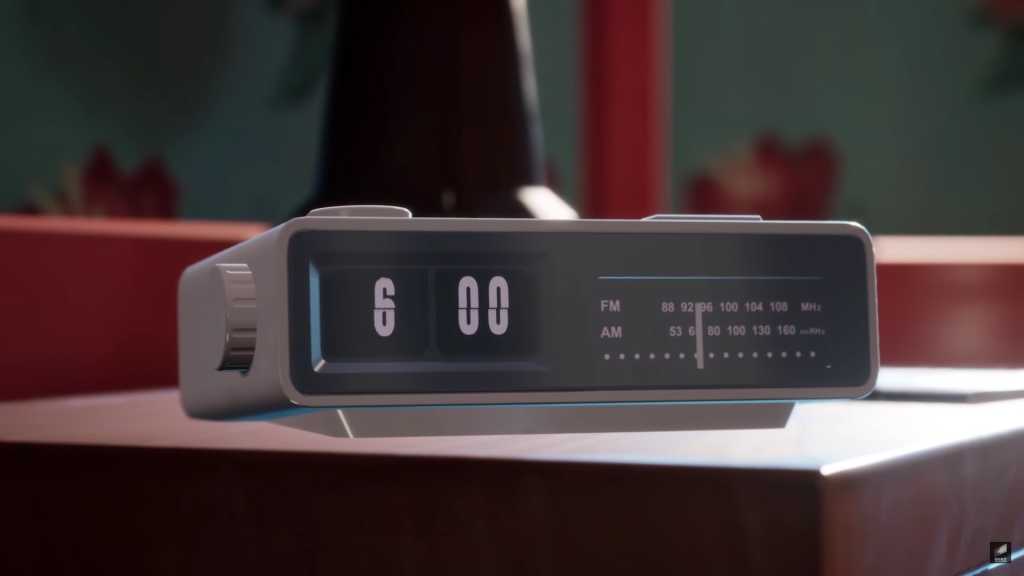 Well they were a few days late for Groundhog Day, but the Bill Murray film Groundhog Day is getting a sequel. The weird part? It’s in virtual reality, and is being developed by Tequila Works.

That news, plus free copies of Axiom Verge, Kabal’s triumphant return to Mortal Kombat, Creative Assembly breaking free from strategy games once again, a Sekiro story trailer, Two Point Hospital gets an interiors overhaul, and more. This is gaming news for February 4 to 8.

Looking for this week’s free game rations? It’s Axiom Verge, a Metroid-style game from a few years back. Great sci-fi look, great soundtrack, and it’s decently fun to boot. It’s part of Epic’s “Please come use our storefront” giveaway, so you’ll need to create an Epic account to take advantage. Assuming you’re okay with that? It’s yours to keep forever.

I was already looking forward to Sekiro: Shadows Die Twice, but I think this new story-centric trailer’s piqued my interest even more. Why? Because it looks like we’re getting a From Software game with an actual story. Which is not to say the Souls games didn’t have stories. They did! But all three were told in bits and pieces of lore, in gloomy cinematics and in the environments themselves. This week’s Sekiro trailer tells me more about its characters and story than I think I learned from the entirety of the original Dark Souls, and I can’t wait.

Two Point Hospital is a fantastic game, but my biggest problem at release? Every hospital sort-of looked the same. It was great for the management side, as you could tell what each room was at a glance, but not very inspiring for builders. That’s set to change this week though, as Two Point Hospital’s new “Interior Designer” update allows you to add custom walls, floors, rugs, and pictures to the game—or grab other people’s designs from the Steam Workshop.

I’m sure by now you’re aware that Respawn surprise-launched a video game this week. Titled Apex Legends, Respawn’s battle royale game hit on Monday after a weekend full of leaks, and has already garnered quite a player base—10 million in just the first three days. Pretty impressive, even if the game is free.

But there’s also been an undercurrent of will-they-won’t-they this week regarding Respawn’s other series, Titanfall. First there was grumbling about how Apex Legends wasn’t Titanfall 3. Then Eurogamer published a story saying that Titanfall 3 isn’t currently in development. But wait, there’s more! After that hubbub died down, then Vince Zampella tweeted that Respawn is working on more Titanfall for 2019—just maybe not Titanfall 3. I’m going to take a wild guess and say the result of the long-awaited Respawn/Oculus partnership is a VR mech game in the Titanfall universe, but we’ll see.

Respawn isn’t the only one with a surprise game announcement this week. Tequila Works, developer of flatscreen time-bender Sexy Brutale and VR time-bender The Invisible Hours, is finally applying that know-how to a major license with Groundhog Day: Like Father Like Son. Yes, it’s a virtual reality spinoff/sequel to the Bill Murray film. No, I don’t know how this happened. Yes, I’m excited. Check out the debut trailer below.

Oculus pitched Asgard’s Wrath to me this week, saying it’s the big-budget VR experience everyone’s been waiting for. Personally I’m not sold yet, but this trailer’s looking pretty impressive at least. Part god game, part hack-and-slash, I’ll grant that it definitely has potential—even if this trailer doesn’t give me much of an idea of how it plays. For that we’ll have to wait until GDC, from what I hear.

I continue to lament the fact there’s no Alien: Isolation sequel on the horizon, but presumably some of the developers who worked on it are still at Creative Assembly—and might have a new game for us soon. Our only real clue? A tweet from Creative Assembly saying that District 9 director Neill Blomkamp stopped by “for a behind-the-scenes look at the development of our brand-new FPS IP.” No further details, but it’s enough to grab my attention.

Kabal was one of the most disappointing parts of Mortal Kombat X. After dying in IX, he showed up briefly in X to…do nothing, basically. He was just one of Quan Chi’s background stooges, not even a playable character. But Mortal Kombat 11 is playing fast-and-loose with the timelines, and that includes resurrecting or at least restoring Kabal. The hooksword-wielding horror was announced this week as part of the roster, along with a look at his moves and another grisly fatality.

The last stop for Metro

Metro Exodus releases next week, and this is the last trailer you’ll ever have to watch before it’s in your hands. That’s pretty exciting, eh? I mean, unless you’re dead-set against the Epic Games Store, in which case I guess you have another year full of trailers ahead of you.

Not here, though. This is the last one, I swear.

Assassin’s Creed III is the worst of the Assassins Creeds and I’ll stand by that opinion forever. You may recall Ubisoft announced a remaster last year though, and also sold that remaster as part of the Assassin’s Creed: Odyssey season pass. Well, if you’ve been waiting with bated breath to replay Connor’s snooze of an adventure, good news: It’s set to release March 29, and you can get a taste of the slightly improved graphics in the video below—though wow, those facial animations look rough by modern standards.

Lastly, some good news from the evil realm of business. For years, The Witcher author Andrzej Sapkowski has made no secret he hates CD Projekt’s video game adaptations, in no small part because he sold the rights for a lump sum (meaning no royalties) and is upset that The Witcher games have taken off and he didn’t see any return from them. This culminated last year with his suing CD Projekt for millions of dollars, at which point CD Projekt basically told him to get lost.

But the tone has softened this week. Puls Biznesu reports (via WCCFTech) that CD Projekt and Sapkowski are close to reconciling the matter, with CD Projekt prepared to pay Sapkowski an undisclosed amount of money. Cheers to them for making good.