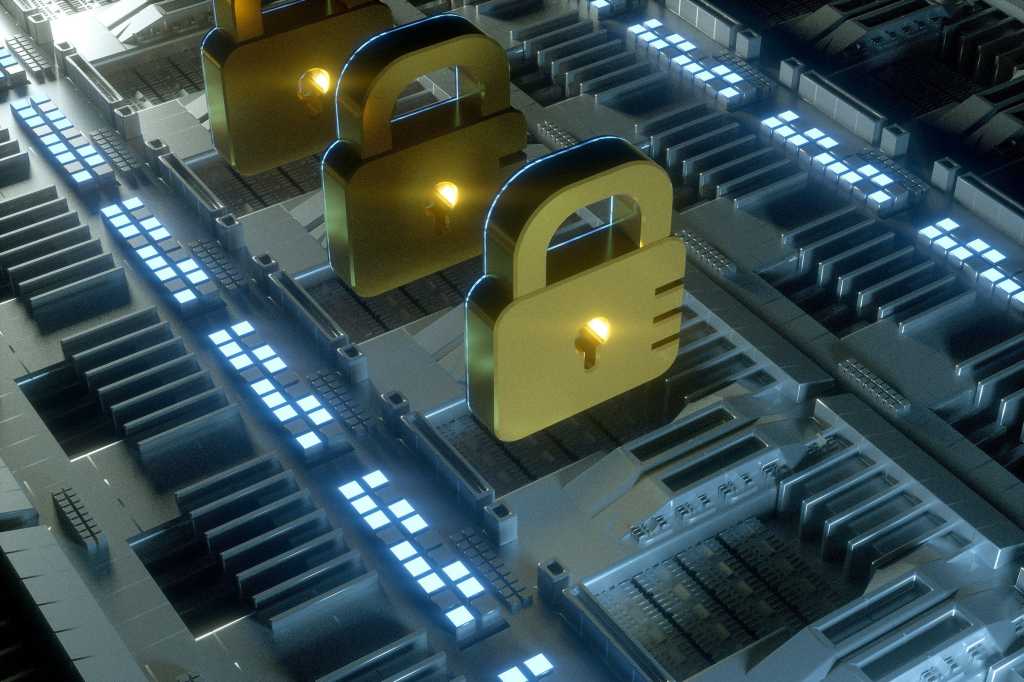 Here’s what’s going on: Microsoft delivers updates using either the SHA-1 or SHA-2 encryption algorithm for security’s sake. But the company recently decided to phase out support for SHA-1 entirely in an upcoming security update, due to begin delivery on March 12. That update will mark Windows’ shift to using the more secure SHA-2 hash algorithm. In July, Microsoft will begin delivering Windows 7 security updates using SHA-2. The upshot: if your Windows 7 PC hasn’t installed the March 12 update enabling SHA-2 support by July 16, your Windows updates will effectively end.

(Microsoft hasn’t released a name yet for the patch in question, but the solution is a simple one: Make sure Windows updates are enabled.)

If you’re running Windows 10, don’t worry: Microsoft says its Windows 10 updates (for version 1709, 1803, and 1809, covering the most recent feature updates) are dual-signed with both SHA-1 and SHA-2. In June, those updates will shift to SHA-2 only—but you won’t need to do anything. The updates will shift hashing algorithms automatically, with no changes necessary on your part.

Microsoft has its own timeline for business users running WSUS: Apply the update Microsoft will deliver on March 12 by June 18.

What this means to you: About 40 percent of the world’s PCs still run Windows 7, according to NetMarketshare, meaning that millions of users will run out of time by the beginning of next year. But if you’re someone who loves the Windows 7 environment (hey, we don’t judge) you’ll want to make sure that Windows updates are enabled—otherwise, that deadline will arrive sooner than you think.