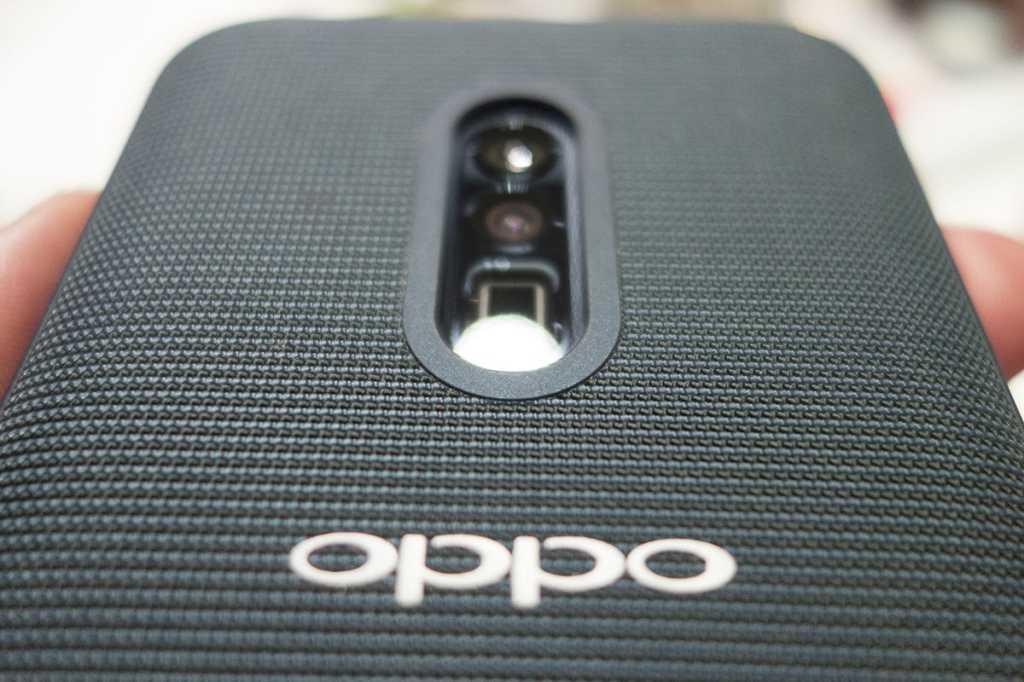 While Samsung, LG, Huawei, and Nokia are all launching new phones leading up to Mobile World Congress, Oppo is looking a little further down the road. It didn’t bring any new phones to Barcelona, but it is showing off some new features that will make their debut in 2019 handsets.

Like all the major manufacturers, upstart Oppo announced it will be launching a 5G phone this year, and it touted a new cloud gaming platform with low latency and AAA mobile titles to go along with it. As expected, Qualcomm’s Snapdragon 855 chip and X50 modem will be the brains and brawn behind the phone, which is merely called, “Oppo’s First 5G Smartphone.” U.S. customers need not apply, however, since Oppo doesn’t have much of a footprint in the states, and isn’t partnering with any carriers in America.

Far more interesting is Oppo’s 10X Lossless Zoom lens, which will be arriving in a phone sometime in Q2. While most phones can handle 2x optical zoom before digital algorithms need to take over, 10x optical zoom—where the zoom is hanlded in hardware—is far beyond the capabilities of any handset currently on the market.

To accomplish such a feat, Oppo crafted an 8.6mm triple-camera system that includes a 48MP main lens and an 120-degree ultra-wide lens along with a 160mm zoom lens. Since telephoto cameras are thick, Oppo is using a periscopic module with a horizontal layout in order to trim the thickness to less than 7mm. That means you won’t be holding a 10mm monster once the first 10x zoom phone launches.

Oppo says it also has a larger sensor in the wide-angle lens for better clarity and dual OIS to help keep things steady. I had a chance to play with the camera in a prototype phone built specifically to show off the lossless zoom lens, and it’s definitely impressive.

And you can see in the video above, the camera goes all the way up to 20x digital zoom, where other phones generally stop at 10x. Obviously, images at 20x were extremely noisy, but still, it certainly get closer to far-away objects than any phone I’ve ever used. And Oppo stressed that it will be tweaking the algorithm between now and release date.

When using the zoom up to 10x, images were definitely less grainy and more detailed than on the S10+ or Pixel 3 XL I had on hand, but I wasn’t able to export the Oppo images to get a true comparison. I was, however, able to view 10x images on the Oppo gallery and even after pinching to zoom, edges were crisp and detail was preserved at high zooms. Objects that were roughly 8 feet away looked like they were right in front of me with none of the telltale blur and graininess that digital zoom creates.

But it’s still going to be a while before we see these technologies in a phone. Oppo promised the first 10x zoom phone would arrive in the second quarter of this year. For U.S. customers, the prospect of 10x lossless zoom ending up in a OnePlus phone is tantalizing, since Oppo owns the OnePlus brand. But realistically we probably wouldn’t see such a high-end feature until the OnePlus 8 or 8T arrive.

Note: Because Oppo would provide demos only via an in-person briefing in Barcelona, with no alternative venue in the continental United States, we accepted the company’s offer to cover flights and lodging.