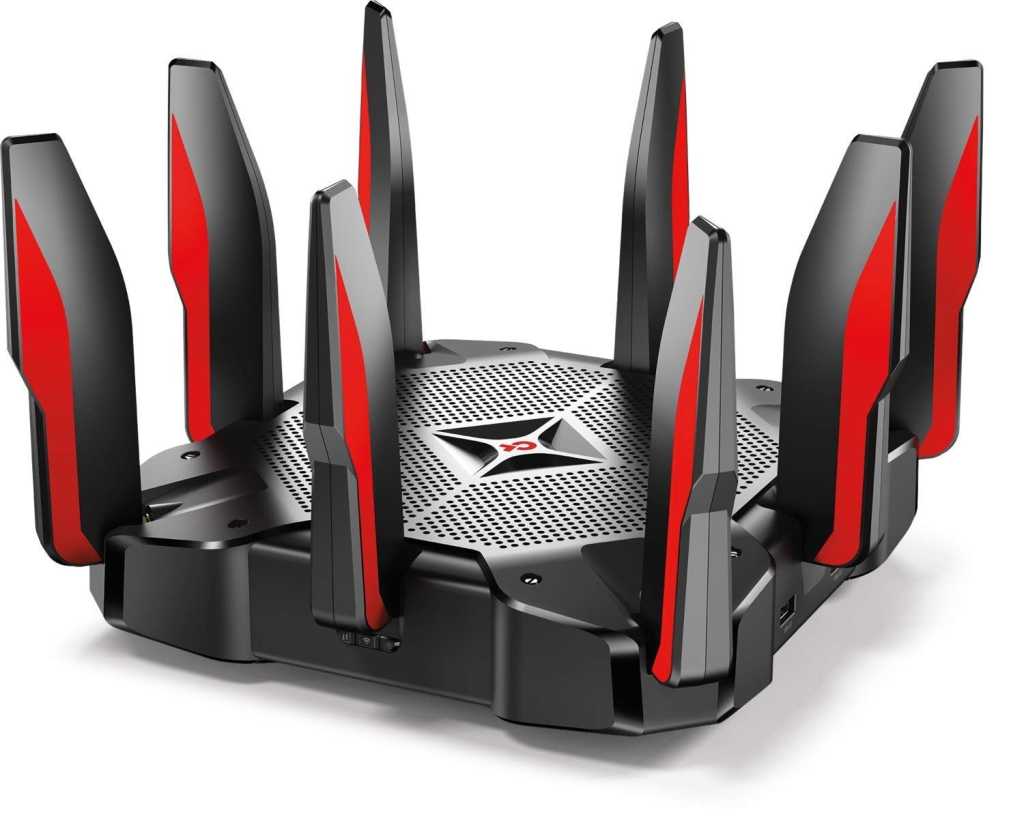 Amazon’s running another of its one-day deals today, and this one’s a doozy. The online retailer is throwing a massive networking and storage saleRemove non-product link with deals on routers, external and internal storage, ethernet switches, and more. This sale is big with nearly fifty items included. You won’t find many SSDs available today, but the sale is still worth a look, and ends just before midnight.

We’ve sifted through every bit of gear, and while all of it is selling at very compelling prices, here are three noteworthy picks from the sale.

So much storage it’s almost obscene

Good news! If you get this deal you can store more than two triple-A games on your hard drive at once. The 8TB Toshiba X300 is $159 today. That’s about $40 down from its earlier price, and this drive was sitting around $215 from December into early February. It’s a 3.5-inch, 7,200 RPM performance and gaming hard drive, and it comes with a two-year warranty.

A router that makes you go “Qapla!”

Some of these high-performance routers look like something off a Klingon battle cruiser, and the TP-Link AC5400 (Archer C5400X) is no exception. This MU-MIMO, tri-band Wi-Fi router with 2.4GHz and 5GHz bands is $270 today. That’s almost $100 its more recent price around $364, though in January you could get this thing for around $330. This isn’t the all-time low for this router, but it’s close.

If you want more ethernet in your house, try the Netgear Powerline Adapter promising a 2 Gbps connection. Amazon’s selling a pair of them for $70, down from $110 and the all-time low for this package. Powerline adapters use your electrical wiring to extend ethernet access throughout your home. You plug your router into one adapter, and use the other elsewhere in your house. Be warned, however, that users complain this Powerline adapter often blocks the upper wall outlet.

There are a lot more deals where these came from, including various portable drives and a 64GB Samsung memory card for just $10. Now that’s an impulse buy. Head over to Amazon’s huge one-day networking and storage saleRemove non-product link to see all the deeply discounted gear on offer.