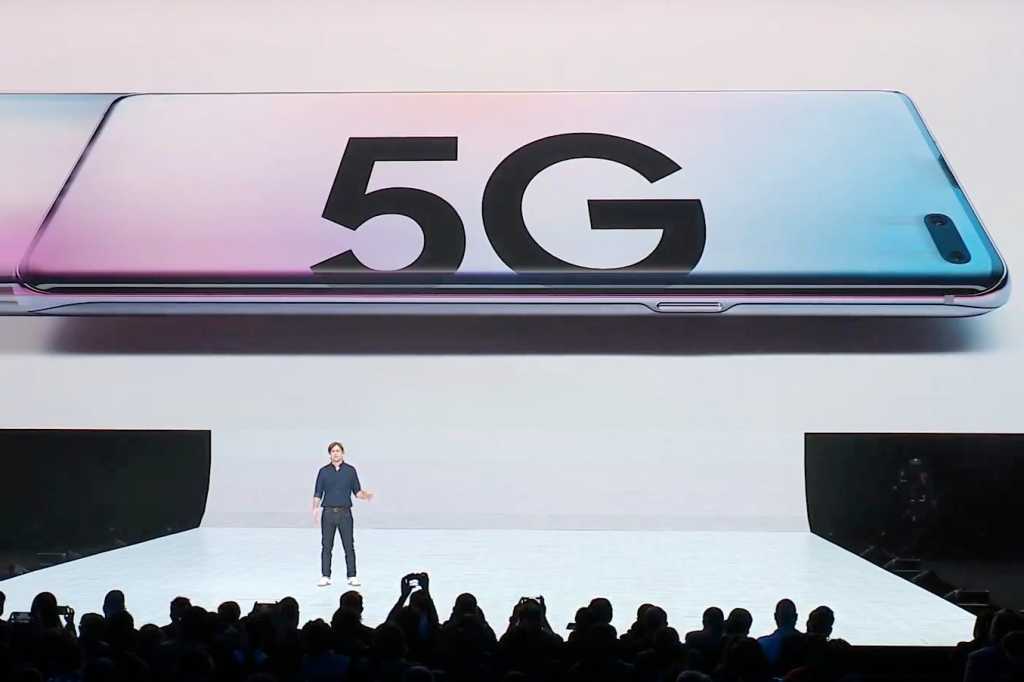 If Samsung’s first 5G phone, the Galaxy S10 5G, somehow escaped your notice, you’re forgiven. From the Galaxy Fold to the Galaxy Buds, and of course the rest of the S10 family, Samsung’s first Unpacked event of 2019, on February 20 at the Bill Graham Civic Auditorium in San Francisco, offered plenty of distraction.

Much to our surprise, however, the Galaxy S10 5G its kind of a big deal. Like, literally. Samsung could have created a mere S10+ variant, but instead it crammed its first 5G phone with pretty much every conceivable spec. The largest and most powerful handset Samsung has ever built, the Galaxy S10 5G’s modem might be the least intriguing part about it. Here are five reasons why you might actually want to buy one, other than the theoretical promise of blazingly fast speeds:

Its display is huge

It has four rear cameras

Samsung’s S10 is the company’s first flagship phone to sport triple rear cameras, but it’s already been bested by the S10 5G. Samsung’s upcoming handset has four, count-em, four cameras on the back, three of which are the same as on the S10:

It also adds a third 3D depth-sensing lens for superior portraits and AR applications. Samsung didn’t get into much detail about the camera’s capabilities, but we know it will handle features that we haven’t seen on a Galaxy phone before: Video Live Focus and Quick Measure.

The front camera has a time-of-flight sensor

The S10 5G has a dual camera like the S10+, but the two selfie systems are not created equal. On the S10 5G, the second camera is a 3D depth-sensing lens, which theoretically could be used for secure facial unlocking. We’ll have to wait and see whether Samsung enables that capability in the future.

It has the perfect amount of RAM and storage

While you can get the S10+ with 12GB of RAM and a terabyte of storage, no human really needs those specs in a phone. Instead of jamming tons of storage and RAM in the S10 5G, however, Samsung focused on the sweet spot: 8GB of RAM and 256GB of storage. If that’s not enough space for you, then you’ll need to consider the 512GB S10 or 1TB S10+, because the S10 5G doesn’t have a microSD card slot to expand the storage. With unlimited cloud drives and huge leaps in onboard storage, microSD cards are becoming less crucial. Samsung is betting that 256GB of space is plenty for most people.

The battery is massive and it charges crazy-fast

If you thought the 4,100mAh battery on the S10+ was big, the S10 5G wants you to hold its beer: Samsung has squeezed a 4,500mAh battery inside its new phone, the largest we’ve ever seen in a Galaxy phone. You’re going to need a giant battery to handle 5G, but with the modem turned to LTE, you should be able to get nearly two days of battery life. Because it’s going to take a lot of power to fill it up, Samsung has loaded the S10 5G with Power Deliver 3.0 support for Super Fast Charging at 25W, a big jump from the 10W max speeds offered by the current system.