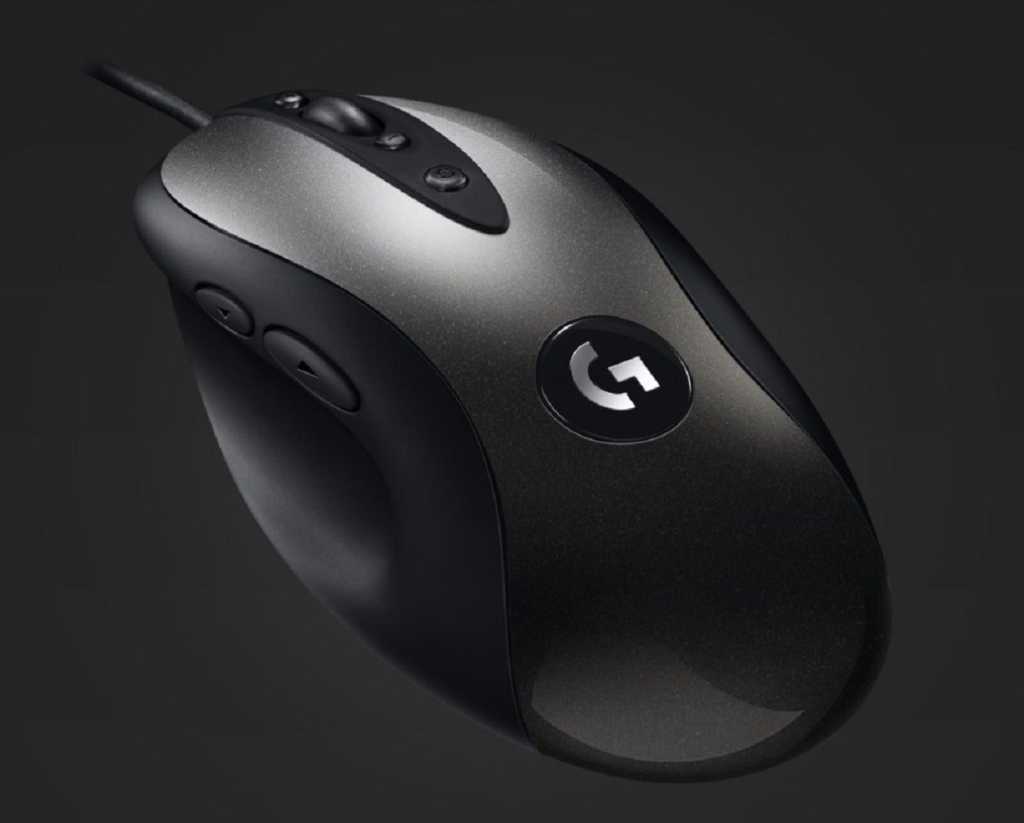 More than a dozen years after Logitech’s MX518 gaming mouse debuted, Logitech is bringing it back.

The MX518 wired gaming mouse boasted dpi improvements over the iconic Logitech MX510. According to Logitech, the MX518 became one of its most beloeved gaming mice of all time, enough to spark a revival. Now, the “reborn” MX518 is available for preorder for $59.99, direct from Logitech.

Of course, it’s been upgraded with Logitech’s latest hardware: a HERO 16K sensor inside, with resolution from 100 to 16,000 dpi and 400+ ips (inches per second) across that range. There’s zero smoothing or acceleration, Logitech said. Users can either customize their own dpi settings, or scroll through one of five pre-selected dpi settings (400, 800, 1600, 3200, and 6400) using buttons above and below the mouse wheel.

Naturally, the mouse is corded to reduce latency. The USB report rate is 1,000MHz (1ms) across the 7-foot cord.

Inside the mouse is a 32-bit ARM chip, compete with a small bit of memory designed to store up to five different profiles. All five of the MX518’s dedicated buttons are programmable, including the two side buttons. Because the profile is stored on the mouse itself, a user can take the MX518 to a new PC and the profile will persist.

Why this matters: As a former MX510 owner, I can personally endorse Logitech’s mouse—even if we haven’t tested the new MX518. Logitech made a smart decision here, bringing back a beloved mouse with updated features.