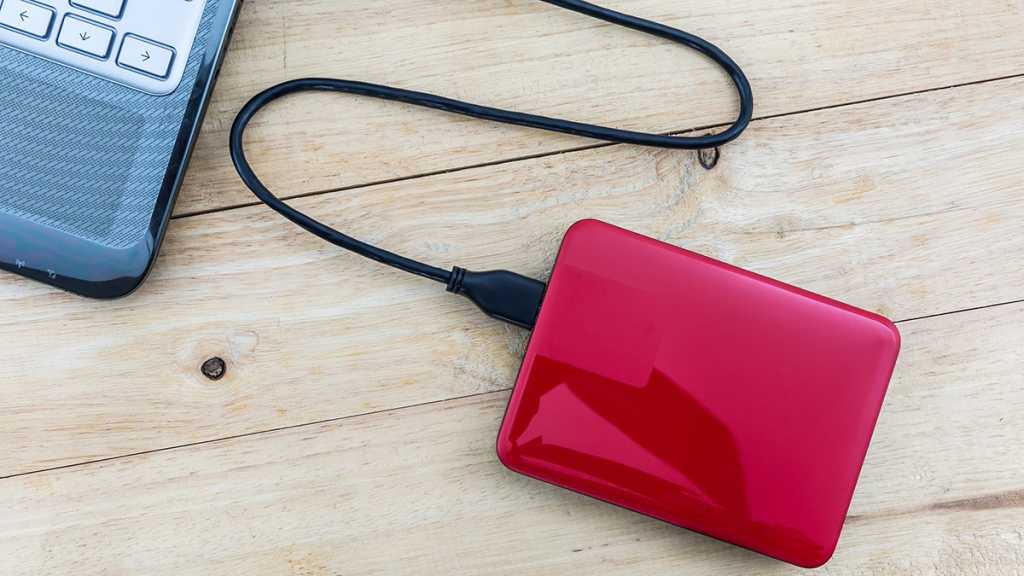 Rob Schultz/IDG
At a Glance

R-Drive Image is a super-reliable backup program that will do anything related to imaging drives and partitions. A long running favorite, it works when others have issues. The alternate, character-based interface on the boot media is a hoot as well.

Sometimes it’s better to have a program that’s superb at one task rather than one that does a lot of things in limited fashion. In this case, I’m talking about R-Drive Image—a program dedicated to creating images of disks/partitions that leaves file-base backup, syncing, etc. to the competition.

The laser-like focus on imaging (and related tasks) results in the most reliable and competent program of its ilk that I’ve ever come across, not to mention a super lightweight system footprint. It’s my go-to.

This review is part of our ongoing roundup of the best Windows backup software. Go there for buying advice and reviews of competing products.

If you’re not familiar with imaging, it’s creating bit-by-bit copies of the contents of your drive, including the layout and boot sectors, all written to one handy container file that’s easy to store and archive. Images are used to recover your crashed system to a point in time so you can get back to work more quickly and are foolproof in that they back up all data, not just a set of files and folder you designate.

R-Drive Image runs under and supports all modern Windows file systems (including ReFS), but also supports Apple’s HFS/HFS+/APFS and most Linux/BSD file systems. I use it to back up the my iMac running Windows via Boot Camp (Time Machine ignores the Windows partition).

It will also create raw images (copying all sectors, not just those containing data), so it can be used to protect just about any computer including those with newer file system such as BtrFS, etc.. Even better, the company’s R-Studio recovery software can open these raw images to rescue files.

While you need to use the boot media to back up computers not running Windows, in this case—it can actually be fun. Accompanying the regular GUI which mimics the Windows interface, is the character-based interface shown below. Use it to both intimidate and amaze your friends and clients. The mouse is supported, so it’s actually no more difficult to use than the newer GUI.

The program also sports a clone function and nicely, will perform both incremental (all changes since the last backup) and differential (all changes since the initial backup) imaging. Scheduling and scripting are also provided, as well as logging, though you must open the About dialog to enable the latter. Not the first place I’d look, but as there’s no dedicated settings dialog…

There is one ability I miss and that’s the ability to image to .VHD files or .ISO. VHD (Virtual Hard Drive) files can be easily mounted using Windows itself, and ISO files from nearly any operating system. This allows you to recover files without the need for the proprietary software that created the image.

As mentioned, R-Drive mounts its own images as virtual disks under Windows with their own drive letters, and does so very reliably. It’s so quick, easy, and as reliable, I’ve continued to use it despite my perceived “shortcoming”. You can of course restore files without mounting the images simply by opening said images using R-Drive Image.

R-Drive Image is $45 for use on a single PC, but there’s also a $299 Technician/server version that many be used to back up all the computers on a network. Other licenses for commercial and OEM are described here.

This is a bit of a cheat as I’ve been using R-Drive Image for a very long time, but in all the time I’ve been using it, it’s never let me down. In the tests I ran for this review, it backed up a 291GB partition in approximately 35 minutes, although the initial estimate was a rather pessimistic 3 hours and 44 minutes.

Yes, like a certain engineer aboard a certain famous imaginary starship, R-Drive image regularly, initially reports a far lengthier time to accomplish a backup than it actually takes. Look under the progress bar and you’ll find a far more accurate assessment that’s updated throughout the process.

The 35 minute backup was at normal priority using normal compression which didn’t slow down the vintage-2011 computer I used in any meaningful way. You could certainly speed things up a bit with high priority, and slow them down with heavier compression. In my experience, heavier compression doesn’t shrink the files enough to matter with today’s super capacious hard drives and SSDs, making the the trade-off in performance not worthwhile. But that’s on a per situation basis which is why, of course, there are the options.

Compatibility with one’s self

One thing that has always annoyed me are backup programs that don’t support their older file formats. This means you have to retain older versions of the program to read these archived files. R-Drive Image did stop supporting an old file format about 12 years ago, but the company is thoughtful enough to provide a transition version to its customers that supports both the older and newer image formats. I don’t know about you, but that inspires confidence in the company.

R-Drive Image has been a workhorse of mine since the first time I reviewed it, well over a decade ago. I’ve of course tested many others, but R-Drive has never even hinted at failing me so I stick with it. In fact, on a number of occasions I’ve used R-Drive Image to back up backups made with other programs—it’s that reliable.

And as I said, it’s a hoot to use the character-based interface in front of users who aren’t experienced with such things. It makes me look like I’m well worth the money I charge.

This article was updated on July 29, 2021 to reflect changes to the program and for accuracy and style.