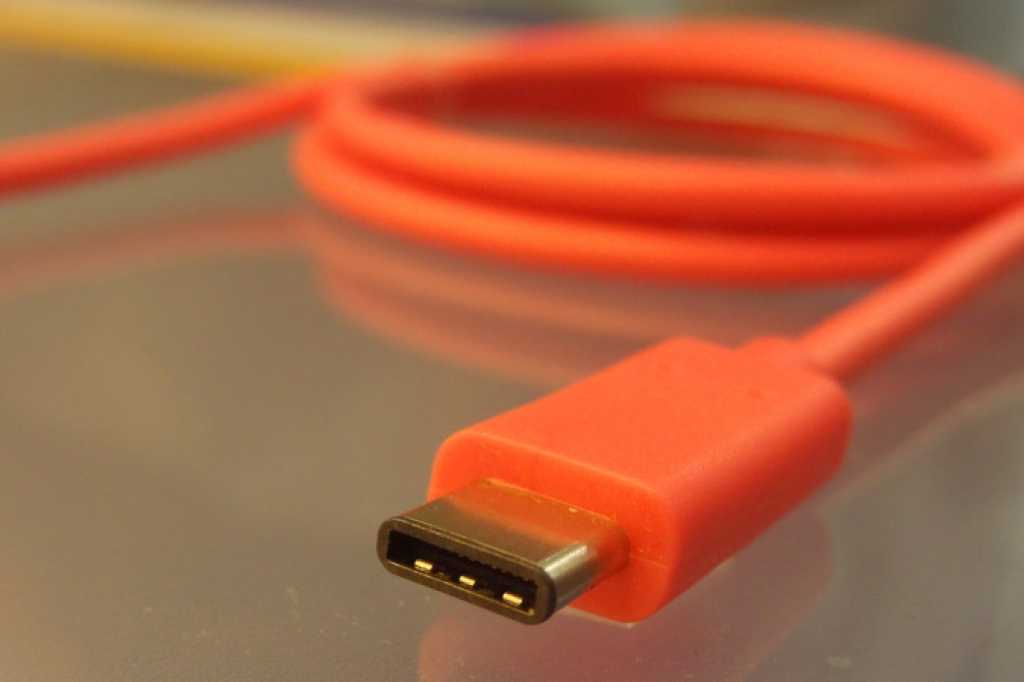 The USB standard has just gotten even more confusing for end users. If you’re one of the three people in the world who actually knew the difference between USB 2.0, USB 3.0, USB 3.1 Gen 1/Gen 2, and so on, …well, sorry: USB 3.2 has been announced, and all the names change once again.

On the bright side, the USB-IF makes it explicitly clear (PDF) that the latest USB 3.2 specification provides a whopping 20Gbps of throughput. But that’s about the only thing that’s straightforward, because USB 3.2 sucks up the previous specs and makes them part of its own. The new, horrifically-named spec is “USB 3.2 Gen 2×2.”

Note, too, that these new specs refer only to throughput speed, not to the physical USB cable or port. We’re still in the middle of a gradual transition from USB-A to USB-C physical connectors, but that’s a separate issue.

The PDF document outlining the new specs reiterates several times just how important it is for manufacturers to indicate clearly how fast the USB device or port is. “When referring to a product that is based on and compliant with the USB 3.2 specification, it is critical for manufacturers to clearly identify the performance capabilities of that device separately from other product benefits and/or physical characteristics,” it states.

But as others were quick to point out, there’s really nothing that prohibits a laptop manufacturer, for example, from simply calling a device a “USB 3.2” port and failing to describe how much bandwidth it will provide to the user. The USB-IF’s pleas notwithstanding, the only restrictions appear to be in the use of the USB-IF’s logos, which requires passing the USB Compliance Program.

Why this matters: There’s one consolation: The new specifications are backward-compatible, meaning that you’ll still be able to plug in an older USB device to a new USB 3.2 port. Still, the branding of it all is an absolute nightmare, and is an additional headache computer and smartphone buyers don’t need.