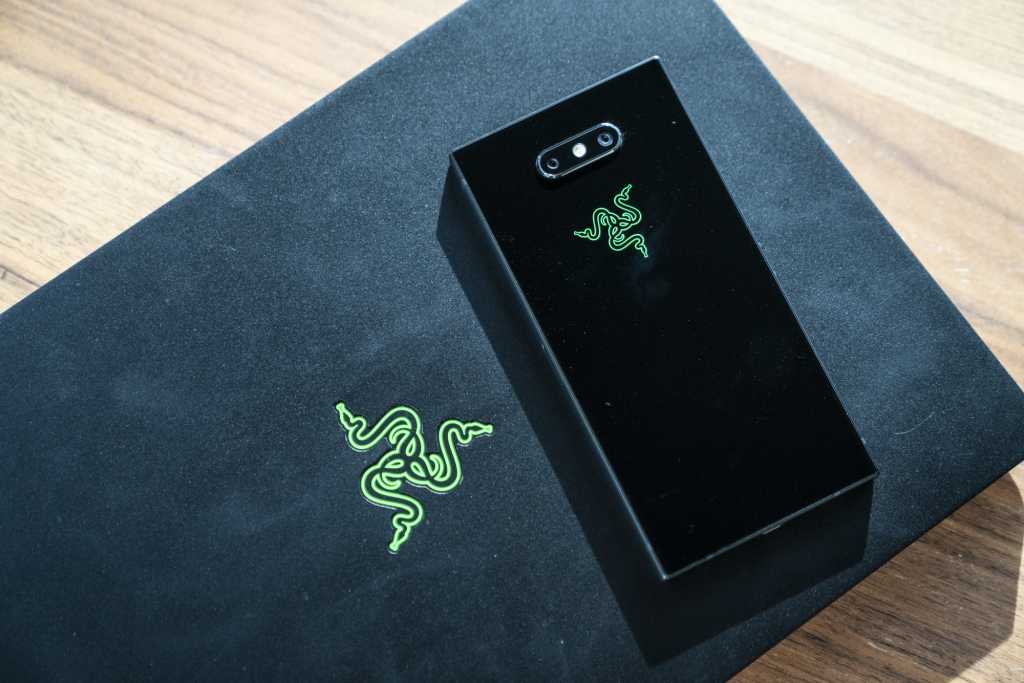 If you’re looking for a true gaming phone with RGB lighting, an ultra-fast display, and custom cooling, you have precious few options. And by the end of this year they may be even less: Rumor has it that Razer has ditched plans to develop a Razer Phone 3, the follow-up to last year’s Android powerhouse built for gaming. So if you want one, you should jump on this deal as quickly as possible.

Amazon has knocked $300 off the price of the Razer Phone 2,Remove non-product link beating the previous low by well over $100. That tells me that the handset might not be long for this world.

At $800, the Razer Phone 2 might not be the best option, but at $500 it’s an easy recommendation. The premier feature is its 120Hz Ultramotion Quad HD display, making it one of the fastest you can buy. Traditional smartphone screens have a 60Hz refresh rate, so the Razer Phone 2 refreshes and scrolls twice as fast as an iPhone or Galaxy phone. Additionally, it has a Snapdragon 845 processor, 8GB of RAM, 64GB of storage, wireless charging, and IP67 water resistance.

It’s also got stereo front-firing speakers with Dolby Atmos support, vapor chamber cooling, and Razer Chroma built in, so you can light up the Razer snake logo on the back with millions of color options. One thing it’s missing is a headphone jack, though you do get an adapter in the box

While a Razer Phone 3 might never come to pass, the company says it is “committed to supporting (Razer Phone 2) with the latest updates and features.” In fact, you’ll even be able to upgrade to Android 9 Pie with adaptive battery and gesture navigation via an update that just landed this week. We’re big fans of the Razer Phone 2, giving it 4 stars out of 5 and praising its gamer-focused features and near-stock version of Android.