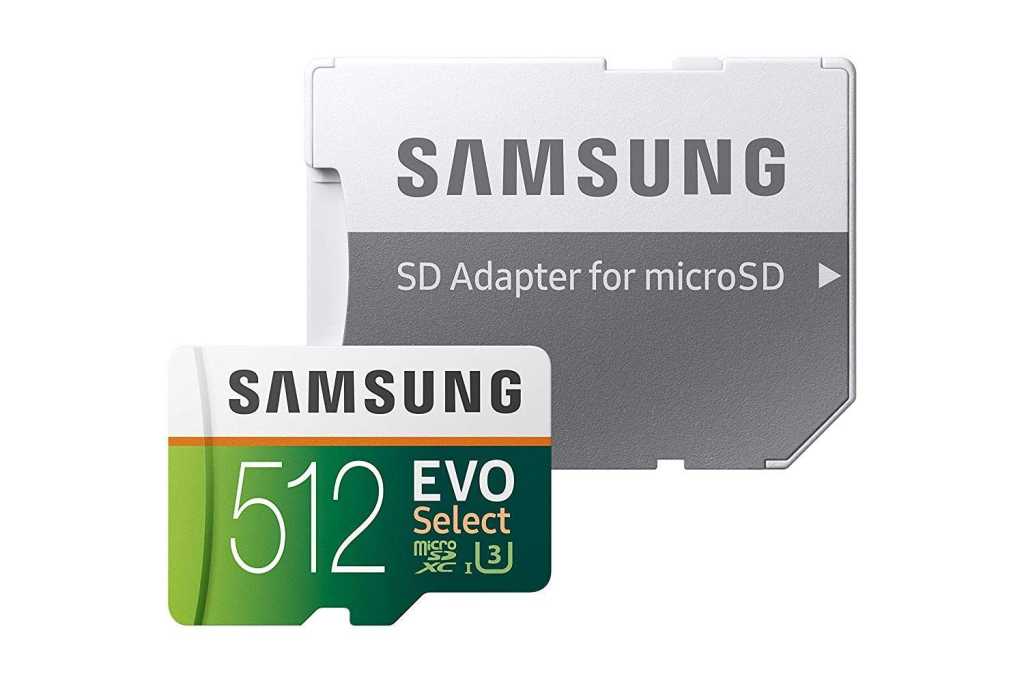 Few things frustrate as much as running out of space on your phone. Today, you can ward off that annoyance by adding a huge amount of storage for relatively little money. Samsung’s 512GB Evo Select microSD card is $130 on Amazon, down from a list price of $200 and by far the lowest we’ve seen it.

This compact MicroSDXC packs a full 512GB of space, so you can store a whole lot of photos, documents, and more. The card also features ultra-fast read speeds up to 100MB/s and write speeds up to 60MB/s—fast enough to handle whatever files you choose to transfer, from music files to 4K UHD video. The included adapter gives this card broad compatibility with devices that use either SD or microSD. And you won’t have to worry about your data’s integrity. With waterproofing that lasts up to 72 hours in seawater and protections against extreme heat, cold, X-rays, and magnets, Samsung’s card should keep all your most important info safe under most conditions.

Our resident Android guru swears by Samsung microSD cards, and the 512GB Evo Select is a hit on Amazon, averaging a rating of 4.6 stars out of 5 across more than 15,200 user reviews.