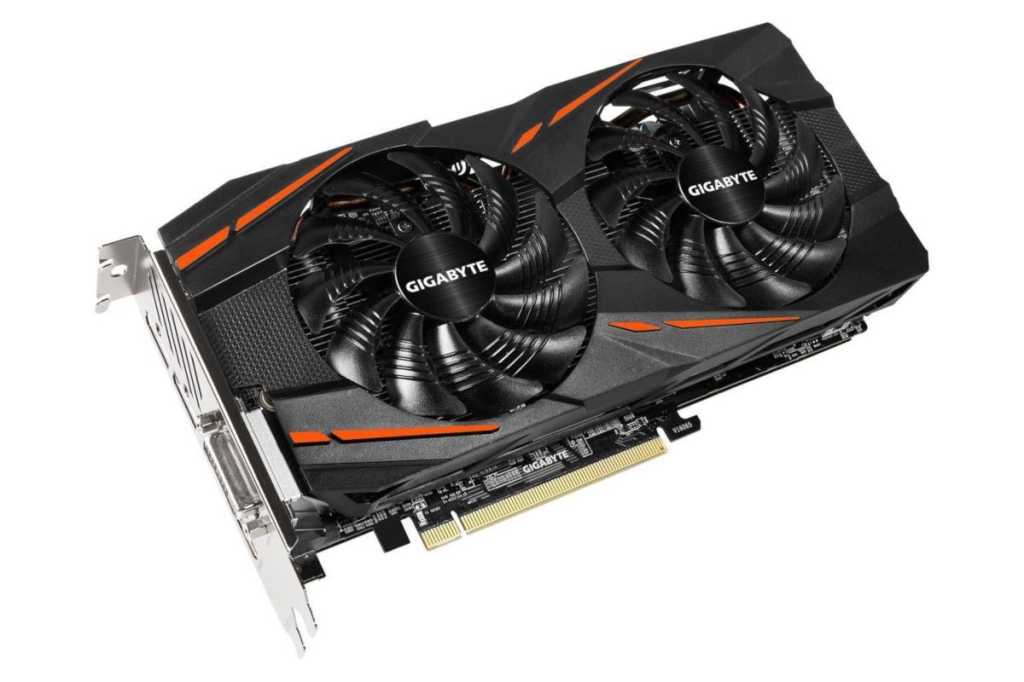 Today’s a great day to get a great new graphics card on the cheap. Newegg is selling the Gigabyte Radeon RX 570 4GB for $130Remove non-product link after a $20 rebate meaning it’s $150 upfront. This deal also comes with two free games as part of AMD’s Raise the Game Bundle; take your pick from Resident Evil 2, Devil May Cry 5, and Tom Clancy’s The Division 2. The latest entry in the Resident Evil series is already out, and the latter two will be released this month on March 8 and 15, respectively.

The Radeon RX 570 is a great card for 1080p gaming with a mix of high and ultra settings depending on the visual demands of the game. Gigabyte’s model is a pretty standard version of the RX 570. It’s not overclocked, but it does have an overclock mode that raises the clock to 1,255MHz—AMD’s design calls for a 1,244MHz boost. You could the Wattman overclocking tool inside of AMD’s Radeon software to push for even faster speeds if you desire.

If the RX 570 isn’t enough power for you, consider the PowerColor Red Devil Radeon RX 580 8GB for $185Remove non-product link after applying the checkout code 31BHTA26, again at Newegg. The Radeon RX 580 is also a 1080p card, but this one allows for no-compromises performance on almost all triple-A games right now, hitting 60 frames per second without breaking a sweat. It’s not the top 1080p performer—that honor goes to Nvidia’s GeForce GTX 1660 Ti followed by the Radeon RX 590. But those pricier cards cost closer to $300, and if you’re part of the majority of gamers that have a 1080p, 60Hz monitor, you’ll get great performance out of the RX 580.