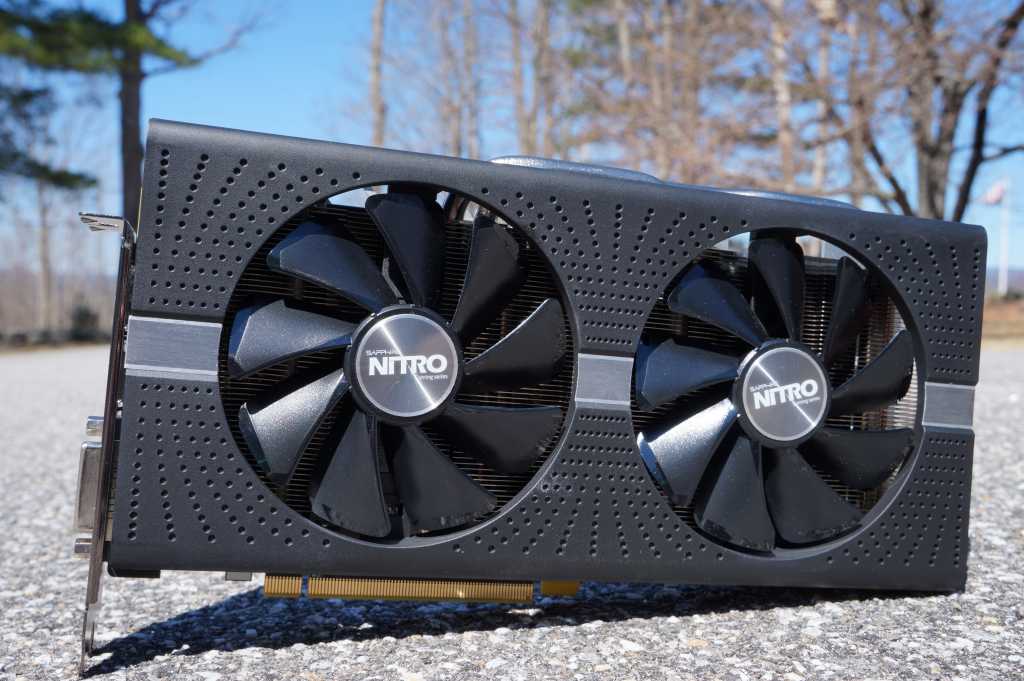 There’s a great deal to be had today if you’re looking for a fantastic 1080p graphics card. Newegg is selling the Sapphire Radeon RX 580 Nitro+ 8GB for $199Remove non-product link. This sale price ends just before midnight on Thursday, Pacific Time. Buying the Nitro+ RX 580 also nets you two free games via AMD’s Raise the Game Bundle. The bundle includes your choice of Devil May Cry 5, Resident Evil 2, and Tom Clancy’s The Division 2 (which releases March 15).

The RX 580 is a fantastic card for no-compromises 1080p gaming at 60 frames per second, and not too long ago it was our top choice for gaming at this resolution. It has since been displaced by the RX 590 and then the GTX 1660 Ti., although those cost close to $100 more and typically push gaming performance far part 60fps, which your monitor might not be able to handle. You can also get decent entry-level 1440p performance out of the Radeon RX 580 if you’re willing to adjust graphics settings a bit.

At $199 it’s hard to go wrong with this graphics card. We reviewed it almost two years ago and really liked it. One downside? The Radeon RX 580 isn’t as power efficient as its original rival, the GeForce GTX 1060. Nevertheless, you’ll get some great gaming action out of this card, and today, you can get it at a very compelling price.