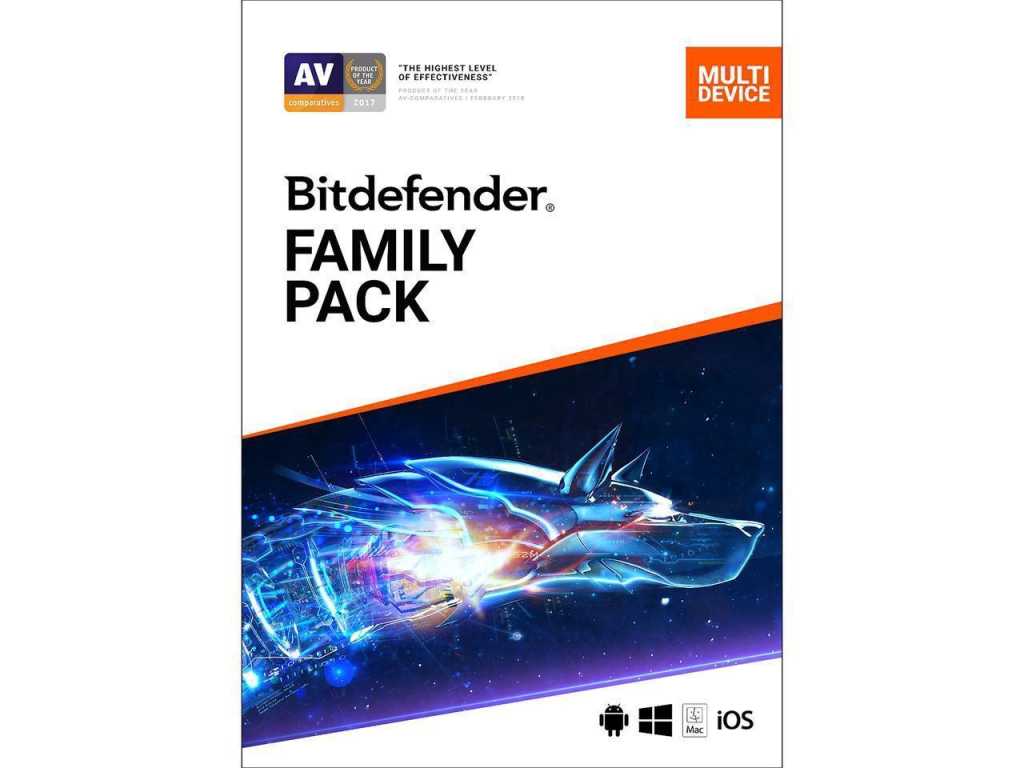 If you need to secure a whole bunch of devices, Newegg’s got a great deal today. The online retailer is selling a two-year subscription to the Bitdefender Family Pack for $30Remove non-product link. This package usually sells for $200, and that’s the current price on Amazon. Newegg isn’t displaying the sale price, but you will see it once you add the software to the cart. The sale price ends on Thursday, March 14. The sale appears to be for disc-based software, not a download.

If you look on Newegg’s purchasing page, it says the family pack supports unlimited devices, but that’s not quite true. Bitdefender limits installations to 15 devices, which should be more than enough for most families. You can also install it on mobile devices and desktop computers, including Android, iOS, Windows, and Mac systems.

We reviewed Bitdefender Total Security 2019 for Windows in September and really liked it, giving the suite a 4 out of 5 star rating. The interface is very easy to use and the protection is top notch. Features vary based on the platform you’re using. One new addition to the Windows version is Network Threat Prevention, which protects against brute-force entry, botnet attacks, and personal data theft. On Mac, Bitdefender will watch out for ransomware trying to mess up your Time Machine backups.

Overall, it’s a great antivirus suite, and it comes with 200MB of free daily VPN use. That’s not much if you want to watch videos, but it’ll do for protecting an email session over public Wi-Fi.