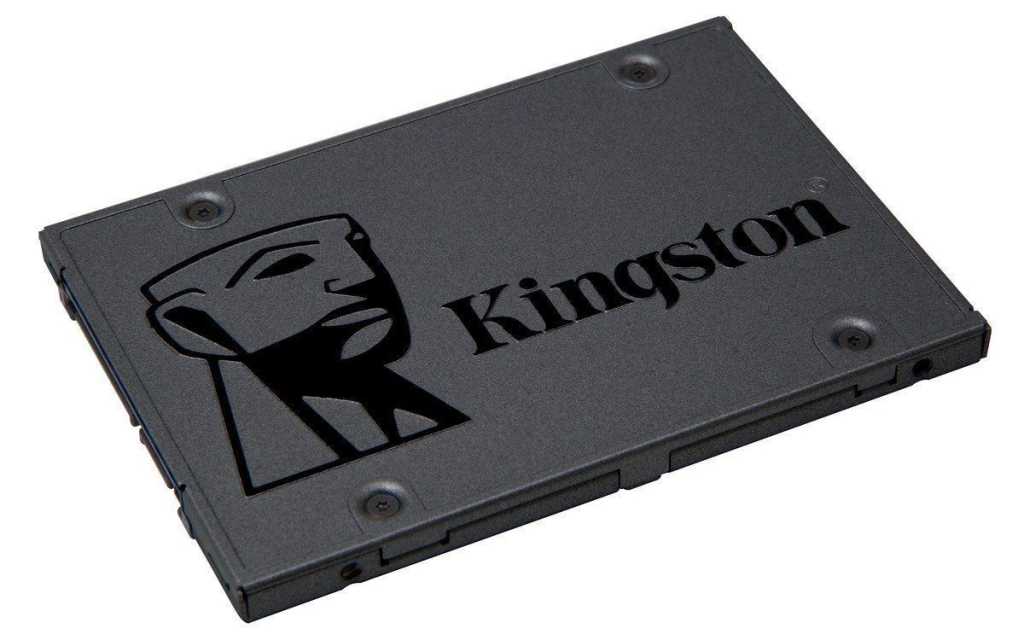 We’ve covered a lot of SSD deals in recent months, but few offer as much space for such a low price as today’s Amazon deal on the 480GB Kingston A400 SSD. In January, when this SSD was $65, we called that price “insane,” but today it’s even lower at a truly ridiculous $52.

Kingston’s drive is designed to provide faster speeds for everything from boot-ups to file transfers to app loading, with read speeds up to 500MB/s and write speeds up to 450MB/s—up to 10x faster than a standard hard drive. It’s also built to be pretty rugged, with shock- and vibration-resistance to keep your data safe if you tuck the drive into a laptop. As a standard 2.5-inch SSD with a 7mm form factor, the Kingston A400 shouldn’t have any trouble fitting into even slim notebooks.

We haven’t tried this SSD ourselves, but it’s a popular pick on Amazon, with 4.5 stars out of 5 across more than 1,300 reviews. For other SSD options, check out our guide to the best SSDs of 2019, but the top picks won’t be able to hold a candle to the price-per-gigabyte bang-for-buck of the Kingston A400.