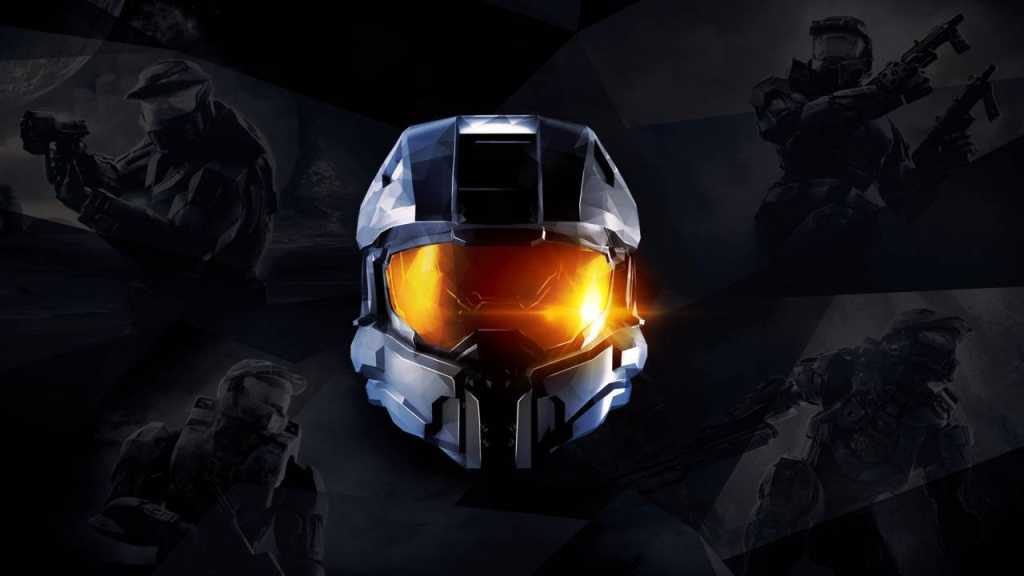 It’s been 15 years since Halo last came to PC—15 years, 5 games, two entire console generations. And while Microsoft’s paid a lot of lip service to the PC lately, there was still some uncertainty whether its flagship series would ever make it over.

No longer, though. Today, Microsoft revealed on its Inside Xbox stream that Halo: The Master Chief Collection is coming to PC—and not just PC, but Steam. To some extent that latter piece of news is even more surprising, signaling Microsoft might be relaxing its Windows 10 Store stranglehold for first-party titles. (It’ll be in the Windows 10 Store as well, so if you own it on Xbox One the purchase might carry over. No details on that yet, though.)

But hey, let’s not undersell the fact that Halo’s coming to PC. Even given Microsoft’s increased focus on the platform of late, it’s still pretty shocking. The Master Chief Collection of course includes the original Halo, plus Halo 2, 3, 4, ODST, and now—another reveal today—Halo Reach. It’s a huge package, with six campaigns, two of them entirely remastered, and classic multiplayer as well.

That in mind, Microsoft confirmed the package won’t hit PC all at the same time. Instead we’re getting a rolling release, with Halo: Reach showing up first, then the Halo: Combat Evolved Anniversary remaster, then Halo 2, and so on. It’s chronological order for the story, not the original release schedule. Microsoft claims it’ll be taking feedback along the way, which should hopefully prevent a repeat of the disastrous Master Chief Collection launch on Xbox One in 2014.

All the PC bells and whistles are supposedly here as well. “Great mouse and keyboard controls” were mentioned on the broadcast, as well as an FOV slider, remappable controls, higher resolutions and different aspect ratios. It sounds like the PC release Halo always deserved, and the one people have been waiting on for over a decade.

Now the only remaining question: Do we see a Halo 5 PC release at some point as well? And does the upcoming Halo Infinite get a day-and-date PC launch like the rest of Microsoft’s modern first-party lineup? Only time will tell, but today’s announcements have certainly made it seem more likely.