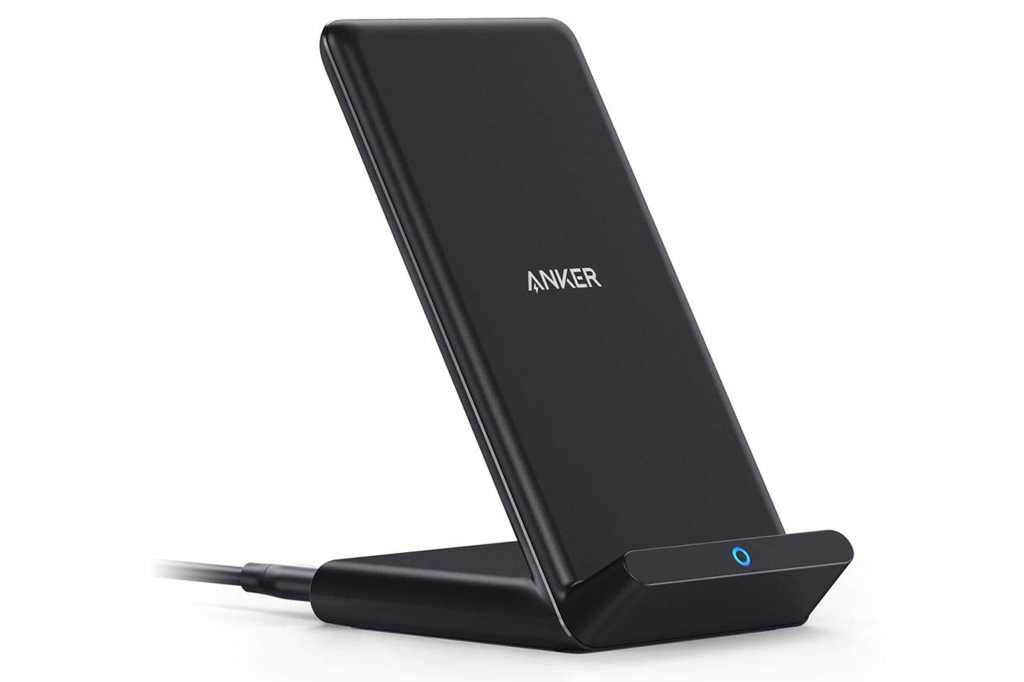 A wireless charger can keep your phone charged up without needing to fumble with wires, but they can be expensive and slow. Today’s deal solves both of those problems: You can grab Anker’s PowerWave wireless charging stand on Amazon for $16.79Remove non-product link, down from a list price of $26 and the lowest price we’ve ever seen.

This charging stand will work with any Qi-enabled phone, including the newest iPhones. That said, it’s specifically designed for Samsung Galaxy phones that use fast-charging technology. Anker says Galaxy phones will enjoy 10W fast charging, so you can fill up your phone’s battery quicker than with a typical wireless charger. iPhones and other Android phones, on the other hand, will top out at 5 watts.

This stand also allows you to prop up your phone, either vertically or horizontally, while charging. In addition, it should charge through most cases, even those designed for heavy protection. Also, it doesn’t come with an AC adapter, so you’ll need to bring your own.

While we haven’t tried this exact charging stand ourselves, we did like a similar model a lot, giving the Anker PowerWave 7.5 4.5 stars out of 5. That model is essentially identical to this one but it supports faster 7.5W charging for the iPhone and 10W charging for other Android phones, but it’s also nearly twice as much. This version is a steal at $16.79, and seems to be a hit on Amazon, with 4.4 stars out of 5 across more than 750 user reviews.