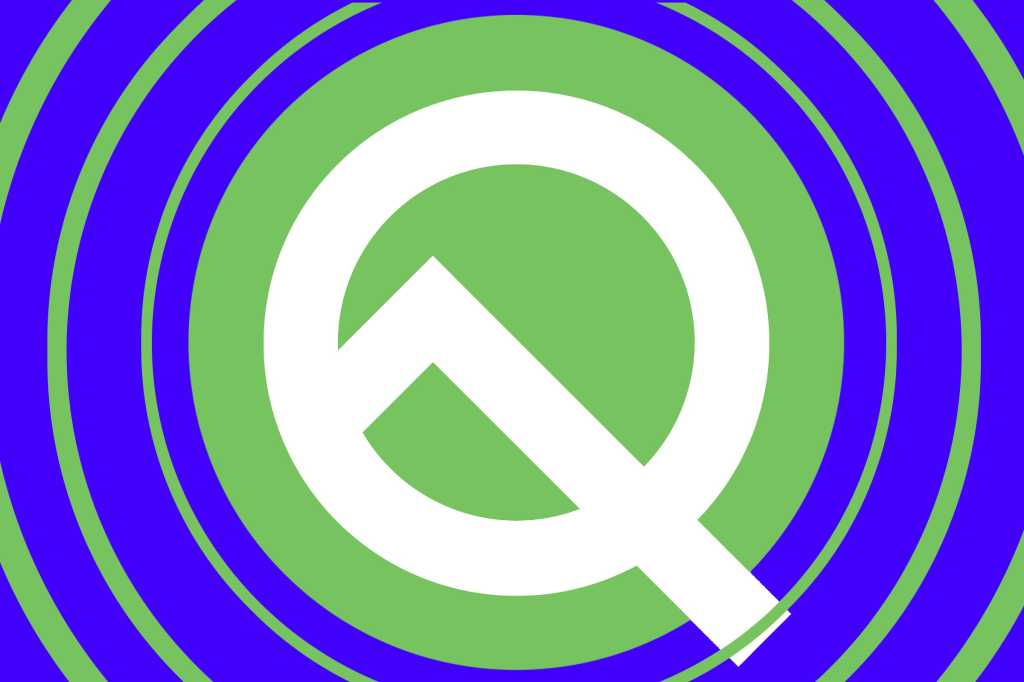 Right on schedule, the first Android Q developer preview has arrived, and there’s a lot to unpack. As with the last few releases, there aren’t a ton of user-facing features just yet—those will likely be reserved for Google I/O and the Pixel 4 launch in September. Nonetheless, the changelog is still filled with plenty of interesting tweaks and additions that will make your phone better than ever once the OS lands in late summer.

The biggest change is one that most people won’t get to enjoy for years to come. Google already previewed its new folding interface with Samsung’s ultra-expensive Galaxy Fold, but now it’s making those new app actions—such as pause, resume, and resizing when opening a screen—available to all developers in order to make sure apps are displayed properly on the new crop of foldable screens.

But while a folding phone is still an unaffordable pipe dream for most of us, there are many features in Android Q that will make non-folding Android phones better than ever. Here are seven ways that your phone will benefit from the changes in Android Q.

Your data will be more secure

One of the biggest advantages iPhone users lord over their Android-using friends is Apple’s commitment to privacy. From apps to data, Apple locks down iOS so developers have little to no access to sensitive information, far beyond what Google demands in Android Pie. That’s changing with Android Q. Among the changes Google is bringing to the update is the ability to select whether to limit an app’s permission to see location to only when it’s in the foreground. Users will also be able to control apps’ access to photo, video, and audio files. And finally, Google will be limiting developer access to “non-resettable device identifiers,” which include IMEI and serial numbers.

You’ll be able to stay focused for longer

If you’ve ever had an app take over your screen just because it needs to tell you something, that’s going to change in Android Q. Google is opening up access to high-priority notifications that alert you to an alarm or phone call via a banner at the top of the screen so you can decide for yourself whether to dismiss it or stop what you’re doing to address it.

Sharing will finally be fast and easy

For as fast and reliable as Android has gotten over the years, one area where it’s always been frustratingly slow is sharing. Google is fixing that in Android Q. Now when you tap the share icon “the share UI will load instantly when launched,” eliminating the annoying lag we experience now. That’s due to a new Sharing Shortcuts API that takes its inspiration from the App Shortcuts introduced with Android 9.

The right settings will always be at your fingertips

Google is also making a big change to how it manages settings. A new Settings Panel API will enable developers to build quick settings right into their apps so you won’t need to jump to a different app or even pull down the notification shade to tweak something. As Google explains, “a browser could display a panel with connectivity settings like Airplane Mode, Wi-Fi (including nearby networks), and Mobile Data” all without needing to leave the app.

Wi-Fi calls and gaming will be better than ever

Wi-Fi 6 is on the way, and we’re already starting to see phones that use the new chip, but Android Q will make your Wi-Fi faster and smarter even if you aren’t able to take advantage of the new standard. A new feature will allow for specific Wi-Fi modes so developers will be able to enable high performance and low latency modes to help with gaming and Wi-Fi calls. That means those annoying delays when streaming games over Wi-Fi or making calls could be a thing of the past.

You’ll be able to do more with your portraits

Portrait mode is pretty much standard on all 2019 Android phones, so Google is exploring ways to enhance it. In Android Q, Google is tapping into that data by letting apps request a Dynamic Depth image, which is made up of “JPEG, XMP metadata related to depth related elements, and a depth and confidence map embedded in the same file on devices that advertise support.” So camera and photo apps will be able to do more with portrait mode, including specialized blur and bokeh options, the creation of 3D images, and even AR applications.

Apps will launch even quicker

Every Android release brings changes to the code that make the system feel snappier, and Android Q is no exception. Google is beefing up its ART runtime to help apps start faster and consume less memory—and developers don’t even have to change their apps to benefit. Starting with Android Q, Google Play will begin delivering anonymized cloud-based profiles that let parts of an app pre-compile before it even starts running, resulting in “a significant jump-start to the overall optimization process.”

But what will it be called?

We’ll surely learn more about Android Q at Google I/O in May, and more features will be unveiled during the Pixel 4 launch that will likely take place in October. But I just have one question: What dessert starts with the letter Q? Quindim? Quiche? Quik?We’ll just have to wait and see.