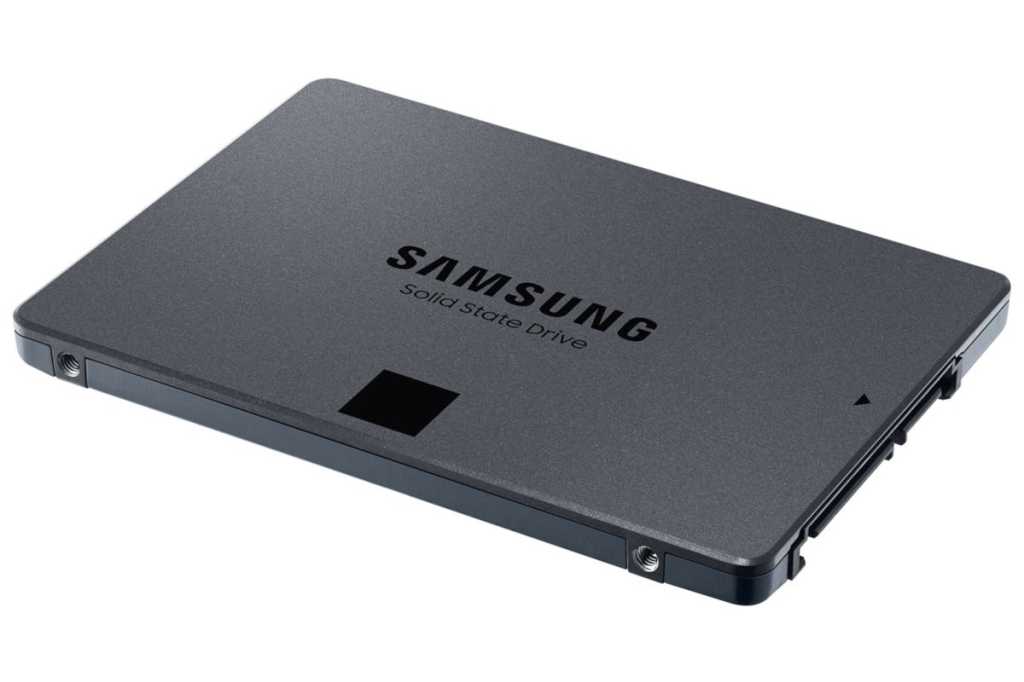 It’s a good day to get a whole lot of storage at a great price. Our favorite budget SSD is available for cheaper than it’s even been before. Amazon is selling the 1TB Samsung 860 QVO SSD for $108. That’s down from it’s MSRP of $130, and less than the 1TB Samsung 860 EVO’s current price of $148.

It’s understandable if you haven’t heard of the QVO line before. This is Samsung’s first consumer-grade quad-level cell (QLC) NAND drive. QLC NAND crams in four bits per cell versus three-bit per cell on the TLC NAND that underlies the 860 EVO. The end result is that with QLC, SSD makers can offer greater storage capacities at a lower cost.

The downside of QLC, however, is that you often have to take a hit in performance for all that capacity. That’s because, as we said in our review of the 860 QVO, “writing more bits to a NAND cell [3 vs. 4] takes more time.” In our tests, write speeds can take a serious hit when the QVO’s cache gets exhausted. That’s rare though, and something you’ll only see during big file transfers, such as downloading two 50GB games one after the other.