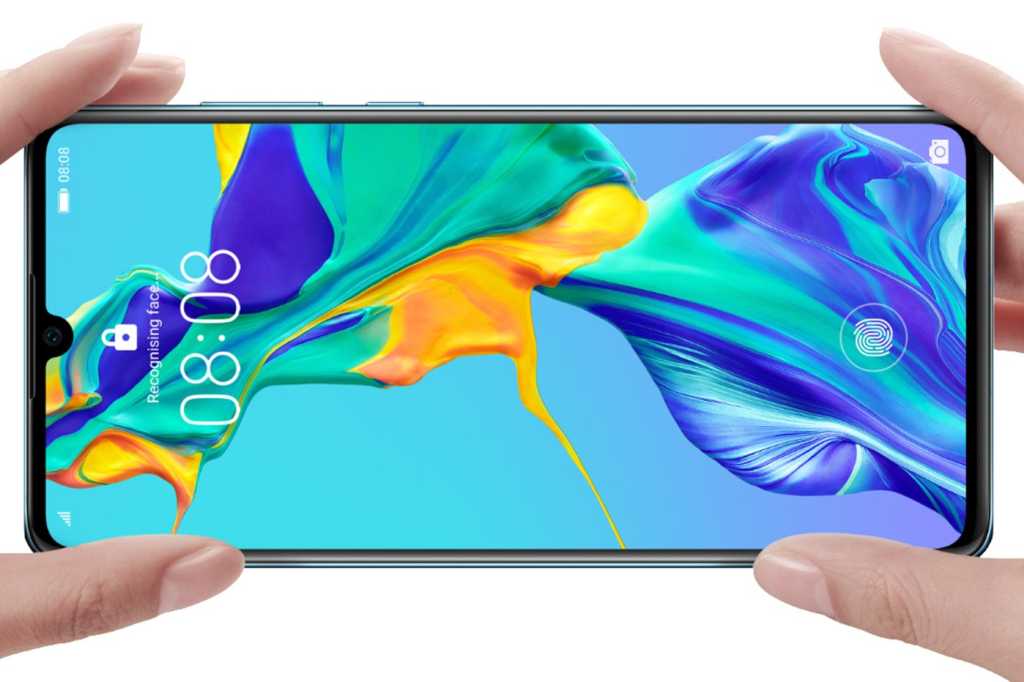 After a short run alone at the top of the Android heap, Samsung’s Galaxy S10 has some serious competition. Huawei unveiled its latest flagship P30 and P30 Pro today, and they’re packed with some of the best specs we’ve ever seen in an Android phone.

Just like the P20, Huawei is making a big deal out of the phones’ picture-taking skills. The Leica-branded triple-camera array that was introduced with the Mate 20 makes its way to the P30, while the P30 Pro gains a fourth time-of-flight (TOF) camera for better portraits and depth sensing:

Aside from the lenses, however, Huawei has fine-tuned the processing behind the P30 cameras to provide even greater abilities, particularly with the P30 Pro. The new periscope telephoto camera offers 10x hybrid zoom and up to 50x digital zoom. A new RYYB color sensing rule allows more light for better nighttime shots. And the TOF camera allows for fine-tuning of portrait shots and professional long-exposure pictures at the touch of a button.

Even with the addition of extra cameras, the P30 retains the sleek look of the P20, with an iPhone X-like vertical camera array in the top-left corner. The glass back comes in an array of gradient colors inspired by “the miraculous sky,” giving the handset a unique look that changes depending on the light you’re in. Particularly striking are the new “Amber Sunrise” that mimics a fiery daybreak, and “Aurora,” which conjures images of the Northern Lights.

Aside from its photo skills, the P30 and P30 Pro are more than capable of zipping though a full day’s worth of apps and notifications:

While the P30 Pro’s curved edges are easier on the eyes than the P30’s visible bezels, both displays are the same resolution this time. That means the P30 Pro gets a downgrade from the Quad HD 1440p screen on the P20. That’s not likely to make much of a difference to most eyes, but pixel purists will surely notice the change.

Both phones also have a tiny notch for the 32MB front camera, meaning you won’t get Huawei’s 3D Face unlock here. Like the S10, both phones have an in-display fingerprint sensor, though Huawei opted for an optical scanner rather than the ultrasonic one on Samsung’s phones. We’ve had our issues with in-display scanners, but it’s a nice visual upgrade over the stale front-facing sensors on the P20 at any rate.