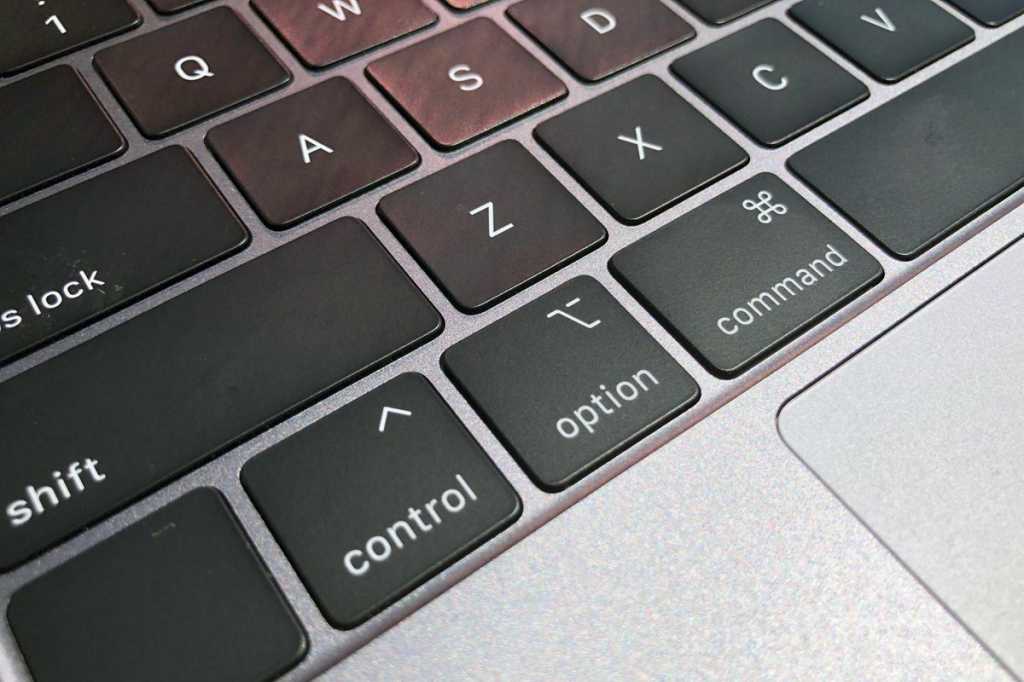 Dear MacBook user: If you just stomped out of the Apple store with yet another problem with your Butterfly keyboard, we’ve got the ultimate fix: Buy a PC.

Sure, we could be mean and troll you by typing this intro in a manner befitting the MacBook (Itt wouldlook like his becaus of th missing or stuck ky poblm), but we understand you’re still shellshocked that three years after introducing the ”worst product in Apple’s history,” Apple hasn’t changed its ways.

You have to accept two things. The first is that Apple won’t change its stance on the Butterfly keyboard. Second: It’s time to look at a PC laptop instead.

The good news is that you’ve picked the perfect time to sneak across the demilitarized zone. Having lived through our own period of utterly yuck machines, PC laptops have reached a new zenith of performance, functionality, and beauty that Apple fans probably aren’t aware of.

To help you complete your escape, we’re here to meet you like a Red Cross worker, with a wool blanket and list of five laptops every fed-up MacBook user should consider.

Our top pick for the most versatile laptop to replace your MacBook is the HP Spectre x360 13 (available from HP).

It features Intel’s latest Whiskey Lake quad-core CPU, a fairly decent keyboard with actual key travel, and best of all: It’s our top pick for a convertible laptop.

You get a USB Type-A port, so you don’t have to have live in fear of losing your dongle. It features Thunderbolt 3, too.

It makes nearly zero compromises when being used as a traditional clamshell laptop. When you’re ready for something different, the screen flips around so you can use it in tent mode for presentations, or in tablet mode. Once you’ve used a “real computer” that works as a convertible, it’s really hard to go back to a boring clamshell design.

Overall, however, the Spectre x360 13 offers awesome value in the category, not just over Apple laptops but many competing PC laptops, too.

If your view of laptop means traditional clamshell design, our top pick would likely be Dell’s XPS 13 9380 (available from Dell).

The latest version features a Whiskey Lake quad-core CPU, a top-mounted webcam (at last!), and one of the smallest footprints around for a 13.3-inch screen. How small? You can see for yourself in the pic below where we stacked the XPS 13 9380 on an older MacBook Air 13 (with a non-Butterfly keyboard, sniff).

Although it lacks a USB Type-A port, the XPS 13 9380 makes up for it in the speed department. It eats most of its PC rivals for lunch, and it stomps on today’s MacBook Air. In fact, it’s so fast, it’ll give even the MacBook Pro 13 with its higher-performance CPU a decent run for the money. With a great keyboard and trackpad, you’re unlikely to look back.

If you’re a MacBook user looking for something that stands out from a sea of silver brushed-aluminum laptops, you should take a hard look at Microsoft’s Surface Laptop 2 (available from Microsoft).

The biggest knock against the Surface Laptop 2 might be the use of the Microsoft Surface charger instead of the far more common USB-C PD plugs. But if you really miss Apple’s MagSafe connector that popped off if you tripped on it, the Surface connector does the same thing. So yes, potential MacBook expats, consider this your Rick’s Cafe in Casablanca.

MacBook fans who like to go big or go home should take a long, hard look at Microsoft’s Surface Pro 6 (available from Microsoft). Sure, some will tell you a 360-degree convertible does everything a Surface Pro does, but where the Surface Pro shines is in tablet mode. You can legit use the Surface Pro 6 as a tablet replacement—if you can live with the fact that the pure tablet app support is still average at best. But the good news is you get full support for all the classic apps in use on the PC.

We really like to say the Surface Pro 6 (and clones of it) is for people who use a PC more than 50 percent of the time in a tablet mode. If you tend to use your PC as a laptop and actually on your lap, then the Surface Pro 6 isn’t your first choice.

Like the Surface Laptop, The Surface Pro 6 uses the proprietary-but-magnetic Surface connector. The most important thing: if you have keyboard problems (and we know of none), you can just buy a new keyboard and drive on.

If all this time you thought Dell or HP were trolling Apple, you were wrong. Dell and HP have long forgotten about Apple. Instead, it’s an up-and-coming PC maker that makes the MacBook killer, specifically, the Huawei Matebook X Pro (available from B&H).

Want to complete the epic troll of your MacBook friends at the next Apple Computer User Group meeting? Just slap an Apple sticker over the logo on your new PC’s lid and don’t say anything.